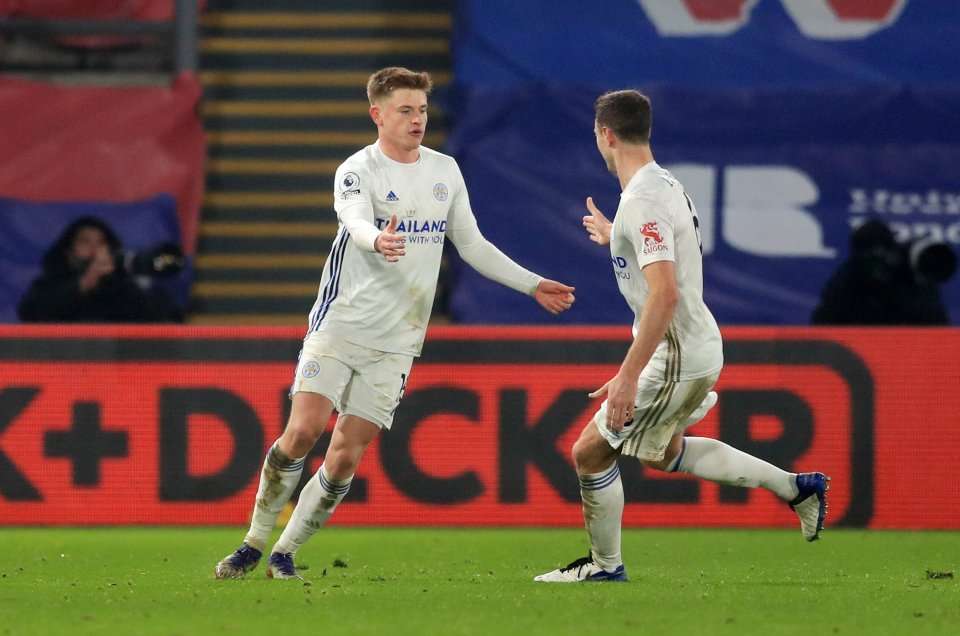 Leicester failed to make the most of Liverpool’s weekend slip up as they drew 1-1 with Crystal Palace at Selhurst Park, today.

There was a golden chance to close the gap on the Premier League leaders, who could only manage a draw at home to West Brom but Brendan Rodgers’ side fared no better against the Eagles.

They fought back well with a late Harvey Barnes strike cancelling out Wilfried Zaha’s volley early in the second half.

Meanwhile, Chelsea were left frustrated by a determined Aston Villa side at Stamford Bridge as the Blues were held to a 1-1 draw on home soil.

Olivier Giroud headed the hosts in front on his return to the starting line up but Chelsea failed to build on their lead and were punished.

Anwar El Ghazi ghosted in at the back stick to level things up in the second half to continue his rich vein of form.

And, Manchester City’s game at Everton was postponed four hours before kick-off because of an outbreak of coronavirus at the club.

The latest tests have returned more positive results, in addition to those of Gabriel Jesus, Kyle Walker and two staff members revealed on December 25.

The City training ground will be closed for an indeterminate period.