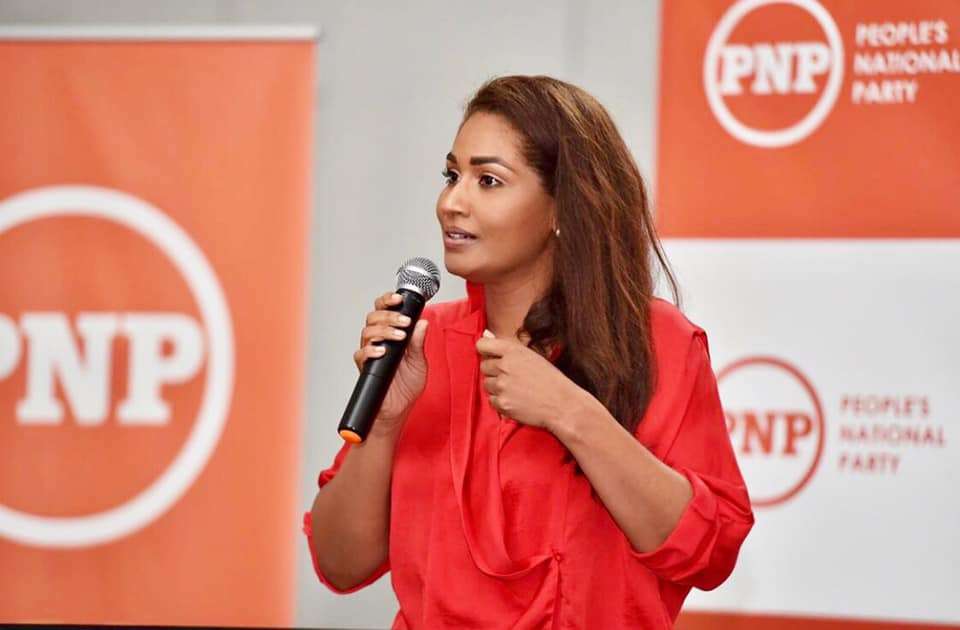 In a complaint to the party’s General Secretary, Julian Robinson, Ms Hanna’s Campaign Manager, Donna Scott Mottley said, “I write on behalf of Comrade Lisa Hanna to lodge an objection to the Delegates list submitted by the National Workers Union”.

She says this is to accompany other documents.

According to Mrs. Scott Mottley, her attempts to obtain such a list to ensure that the delegates list is in conformity with the membership list have been futile.

Ms Hanna’s Campaign Manager then request that the National Workers Union be put to strict proof that the list of delegates is reflected in the filing, failing which, she says the delegates should be disqualified from voting in the election on November 7, 2020.

Meanwhile, in response PNP General Secretary Julian Robinson  wrote to Granville Valentine of the NWU stating that the party’s received an objection to the NWU list.

Mr Robinson says The Monitoring and Appeals Committee is inviting Valentine and his representatives to a meeting tomorrow Wednesday Oct 28 at 4pm at PNP HQ.

Mr Robinsons says “we recognize that the notice is short but the final list is due on Friday October 30”.