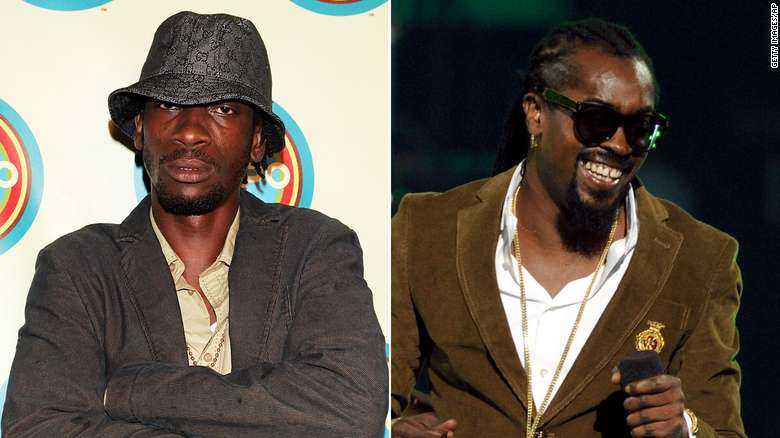 It was a win for brand Jamaica and our culture over the weekend.

Dancehall fans were left raving from their homes and balconies when two of our veterans Beenie Man and Bounty Killa gave the world a treat in the form of a clash on the VerzuzTV’s Instagram Live.

Nearly half a million people tuned in to VerzuzTV Saturday evening to witness the clash between the two dancehall legends.

Verzuz was created by hip hop greats Swizz Beatz and Timbaland to bring joy and entertainment to music fans stuck indoors due to the COVID-19 Pandemic.

But the clash between Bounty Killa and Beenie Man was the first battle with both artiste in person.

It was also the biggest viewership Verzuz has ever received since its inception.

Our Political leaders, Prime Minister Andrew Holness and Opposition Leader Dr. Peter Phillips plus the who’s who of the entertainment Industry were among those who joined the online platform Saturday evening to witness greatness.