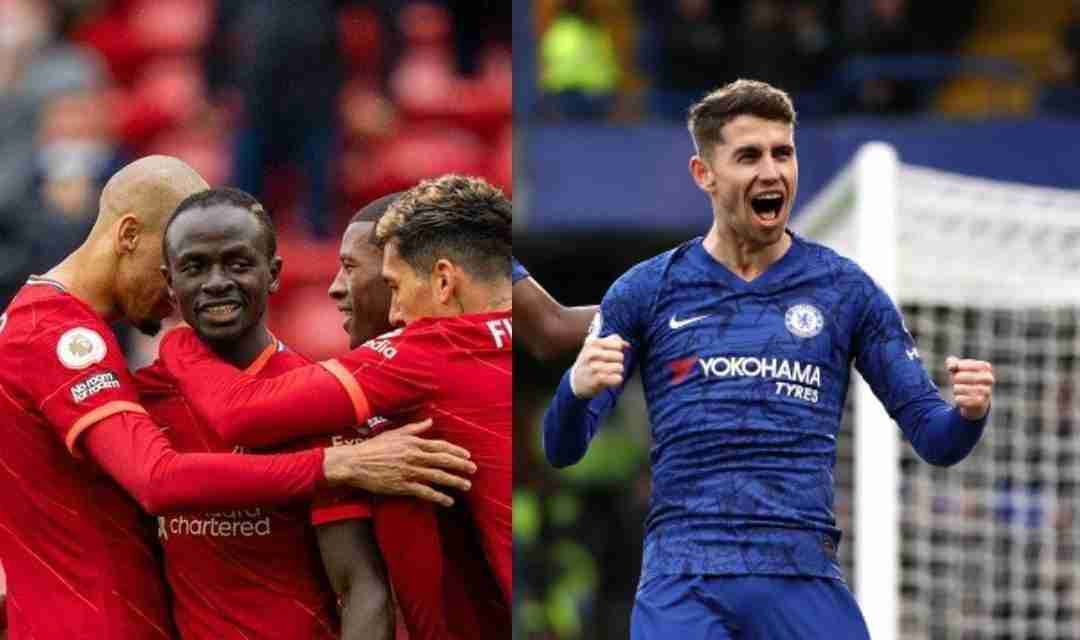 Liverpool beat Crystal Palace 2-0 on today’s final day of the season, as Jurgen Klopp’s side finished in the top four of the Premier League and qualified for the Champions League.

Sadio Mane scored in each half to complete a comfortable win for Liverpool.

With Chelsea and Leicester losing on the final day, Liverpool ended up finishing in third place.

The Reds, after all of their injury problems, had an incredible finish to the season and finished on 69 points, collecting 26 of the last 30 points.

Klopp says he did not know the results in the other matches in the race for the top four.

Meanwhile, Sergio Aguero signed off on his Premier League career with another record as he came off the bench to score a brace in Manchester City’s 5-0 thrashing of Everton.

Aguero, already the top-scoring overseas player in Premier League history, entered the fray at 3-0 in the 65th minute and converted six minutes later.

He then headed home a superb delivery for his 184th top-flight City goal, usurping Wayne Rooney’s 183 for Manchester United as the Premier League’s largest one-club haul.

Aguero hopes he’ll get an opportunity to play a part in City’s Champion League final against Chelsea after his goal scoring prowess.