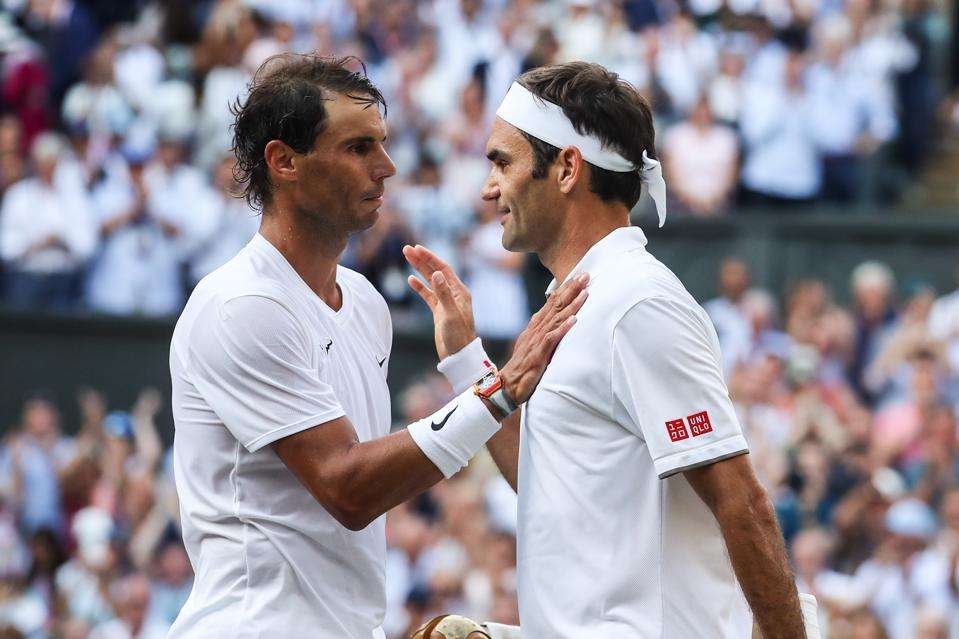 The never ending debate around the tennis world as to who is the greatest ever to play the game further intensified over the last 24 hours after the Spanish genius, Rafael Nadal, won his 13th French Open, in Paris.

The victory moved Nadal to 20 grand slams, joining another magician, Roger Federer as players with the most titles.

So we put the question to local  Tennis analyst  Cassius Watson, does Rafa now firmly puts his name in the converation, indeed has he now taken over the top spot on the all time list?

Tennis analyst Cassius Watson and you can hear a more indepth conversation with Watson tonight during our sports talk and call in show from the sidelines which starts at 8.30