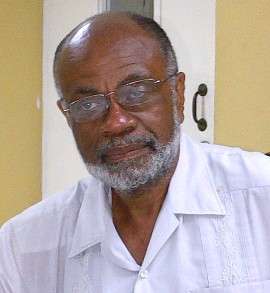 He was reacting to calls for a State of Public Emergency to be declared in the parish.

Those calls were renewed after Prime Minister Andrew Holness announced on Sunday that a State of Public Emergency is in effect in the St Andrew South Police Division.

Another Cop Arrested in Association with Uchence Gang 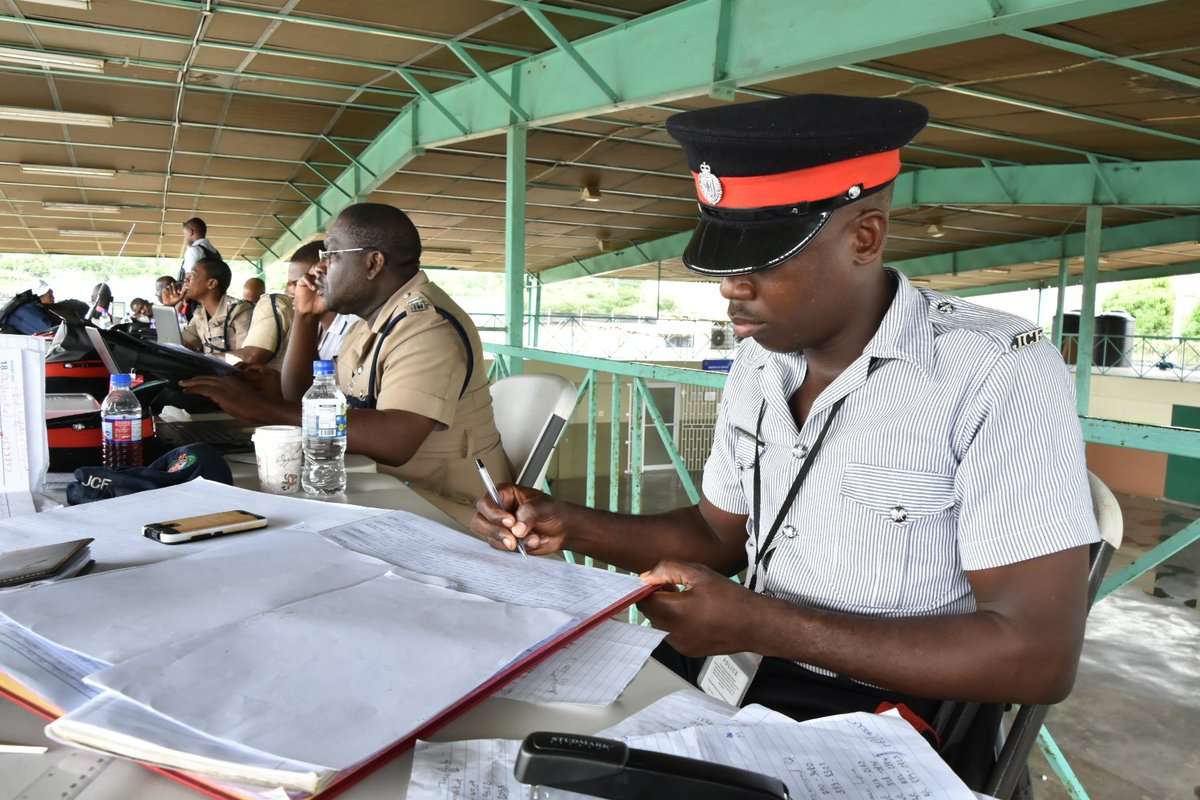