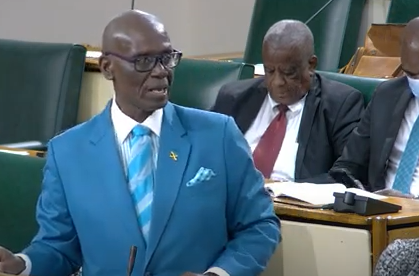 Local Government Minister Desmond McKenzie, says the government has fulfilled a promise to provide adequate shelter for the homeless.

He announced the first of its kind drop-in shelter in the Corporate Area will be opened today to accommodate the homeless.

Minister McKenzie was making his contribution to the Sectoral Debate in the House of Representatives this week.

He says plans are in place to have similar facilities across the country, with at least one in each parish.

The Local Government Minister says his administration has done a great deal for the homeless.

This includes the provision of over five hundred thousand meals in the last year.

He says the drop-in centres are the fulfilment of an over decades-old promise.