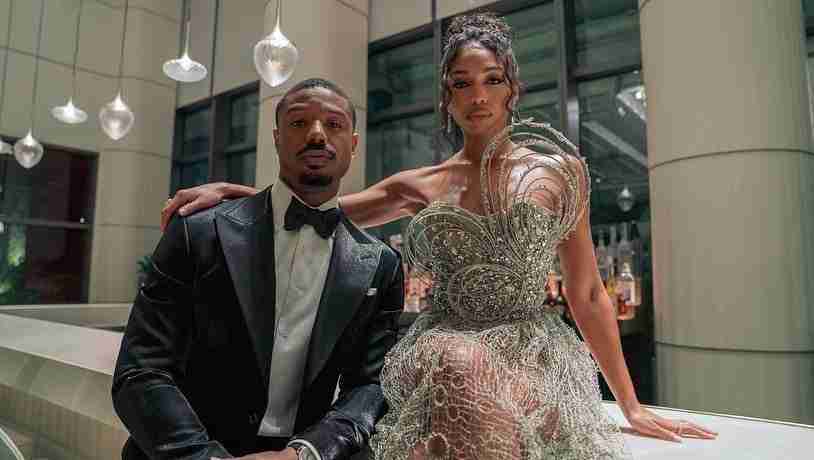 It appears the star-studded relationship between actor, Michael B Jordan, and Lori Harvey has ended.

And in the fashion of young people these days the evidence can be found on Instagram.

Reports are that after dating for a year and a half, the celebrity couple has called it quits. A source close to the couple reportedly confirmed the breakup with PEOPLE Magazine.

“Michael and Lori are both completely heartbroken,” the source says. “They still love each other.”

“Michael matured a lot over the course of their relationship and was ready to commit for the long term. He let down his guard with her, opening up emotionally in a romantic relationship for the first time,” adds the source. “They had great times together and brought out the best in each other.”

Since reports of the break-up emerged eagle-eyed fans have noted that 25-year-old Harvey has purged her Instagram account of all pictures of what now appears to be her former boyfriend.

Harvey’s last post to her 4.5 million followers was two days ago, with her posing with a goat.

The more popular, but less active, Jordan posted almost three weeks ago to his 18.5 million followers.

However, going back to March 29, a post captioned ‘Finally a Night out’ with Lori Harvey tagged still appears on the actor’s profile.

Except the tag is no longer active, and the pair no longer appear to follow each other on Instagram…a sure sign of the end of the relationship.