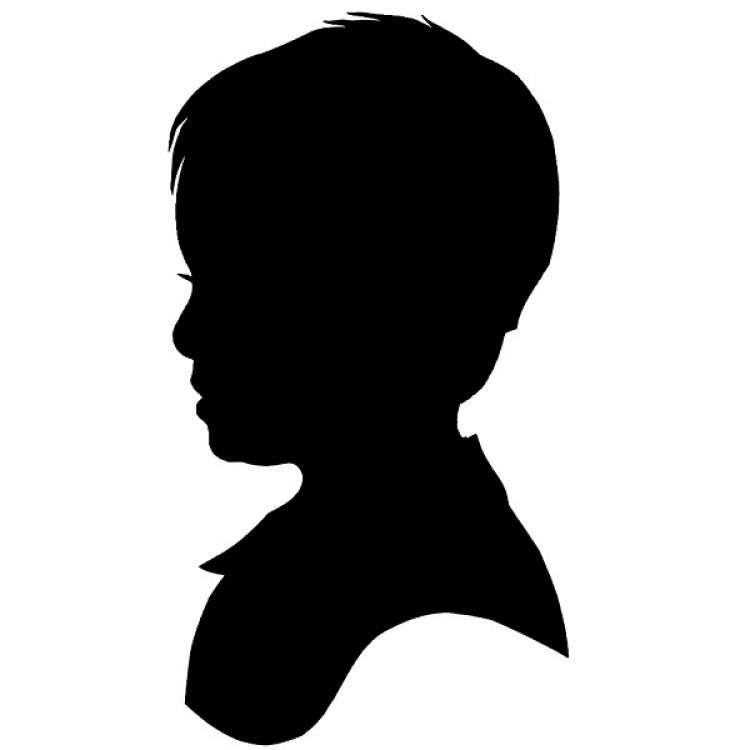 The 8-year-old boy, who was reportedly left by his parents at the Norman Manley International Airport yesterday, has been handed over to authorities.

This, according to the Constabulary Communications Unit, CCU.

The police say the boy, is not an American and he ran away from his place of safety.

They are also reporting, that his name is not Kevin Washington as first reported.

Previous reports had suggested that the boy was left at the airport by his parents after he went to use the bathroom.

Upon his return, they were not there.