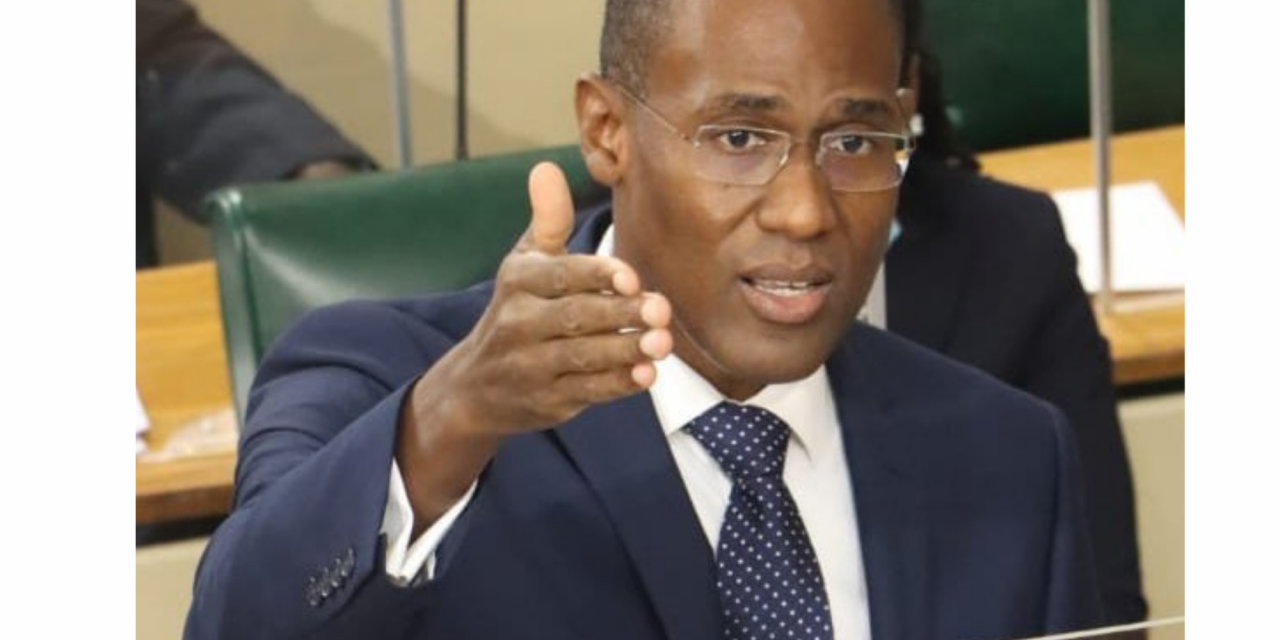 The House of Parliament on Tuesday approved a motion to continue withdrawing monies from the Capital Development Fund, to allocate to the Jamaica Bauxite Institute.

Minister Clarke says the Jamaica Bauxite Institute was established 1975 as regulatory agency to manage government participation in the  bauxite industry.

It’s funded by levies on the bauxite industry through Capital Development Fund.

Minister Clarke says the JBI has been granted budgetary support totaling one point one billion dollars over the years 2016/2017 to 2020/2021.

Opposition Spokesman on Finance Julian Robinson raised concerns about residents of communities which have been mined and what he says are inadequate provisions for them.

Opposition Spokesman on Mining Phillip Paulwell suggested a review of the Development Fund and an exploration of the activities it can be used for.

He also called on the government to insist that that the bauxite levy be applicable to all operators.

They were speaking yesterday in the House of Representatives.