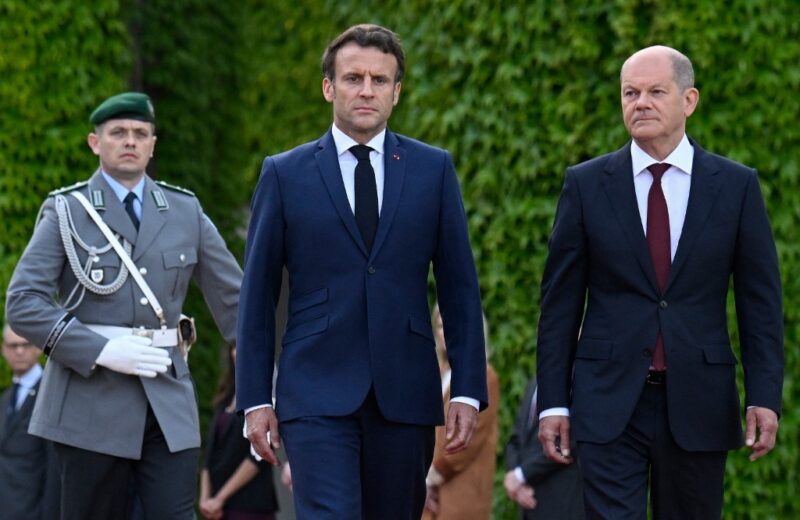 The hastily scheduled meeting came as a joint meeting of the European countries cabinets last week, was postponed due to the differences.

In recent months, differences between the two EU giants have increased, particularly as it relates to relations with China and even fiscal policy.

The difficulties come as the EU struggles to reach an agreement on whether to cap gas prices in response to Russia’s war in Ukraine.