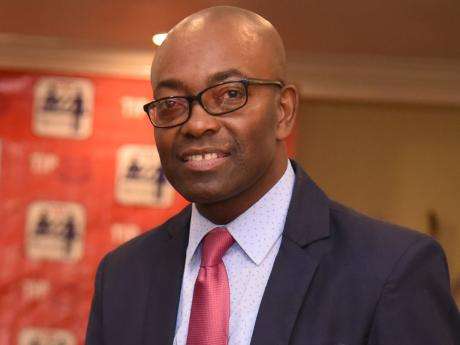 A majority of school principals polled in a new survey say they want a new union to represent them, as the Jamaica Teachers Association, JTA, and its President Owen Speid, are doing a poor job.

Nationwide News has obtained a copy of the survey done by a group of principals using an online poll.

It was sent to principals of 170 secondary schools.

One hundred and three responded. The results are damning.

The survey is an indictment against the leadership of JTA President, Owen Speid.

Eighty-two per cent of those polled say Speid’s attitude towards school leaders is poor.

Only 9-per cent rated his attitude as fair, and 10-percent as good.

None gave him an excellent rating.

As it relates to the JTA itself, nearly half of the principals surveyed said the JTA is doing a poor job representing school leaders.

The vast majority of respondents said they’re current members of the JTA.

But. to drive home their discontent, 85-per cent said they would support the formation of a new union to represent school principals.

They’re even supportive of a proposal to give up their membership in the JTA, and instead pay one-per cent of their salaries to the new union.

Sixty-per cent of respondents say they strongly agree with that proposal.

Another 30-per cent either agree or somewhat agree.

Only 10-per cent are against the move.

According to Mr. Speid, Mr. Jones has refused to allow the JTA access to the school.

Mr. Speid has described the action as “union busting”.

However, Mr. Jones has rebuffed the allegation.

In a recent op-ed in the Gleaner, Reverend Ellis said he’s begging for some quality representation from his union.

He said he doesn’t only need a watchdog to criticize everything that’s being done, but a union with recommendations and answers.

In the meantime, JTA President, Owen Speid, is demanding that the principals speak out against him publicly, before he responds.

When Nationwide News contacted Mr Speid this afternoon, he demanded to know who had led and commissioned the poll.

He also wanted to know the identities of those who’ve participated in it.

Editor’s Note: A previous headline wrongly stated that the poll was a referendum poll of teachers on the JTA President. This is not so. We apologize for the error.