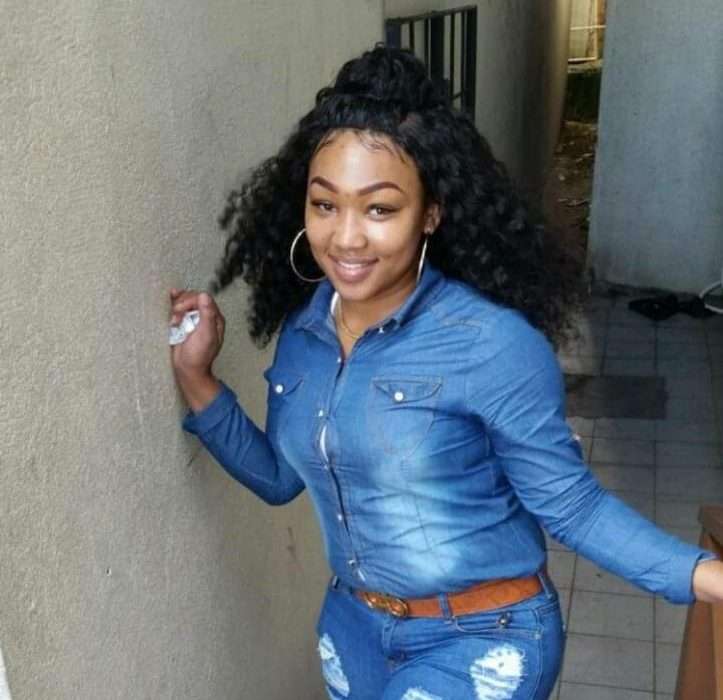 The man suspected of shooting to death a woman in Manchester on New Year’s Eve, has been charged.

Police have charged 30-year old Andre Bromfield with murder, and illegal possession of firearm and ammunition.

Twenty-four-year-old Shantell Whyte an inventory clerk of Grey Ground in the parish was shot several times at her workplace.

The incident happened at about 6:15 on New Year’s Eve.

The Police were alerted and on their arrival, Whyte was seen with multiple gunshot wounds.