Man Listed As “Wanted” in Clarendon, Killed in Manchester Operation 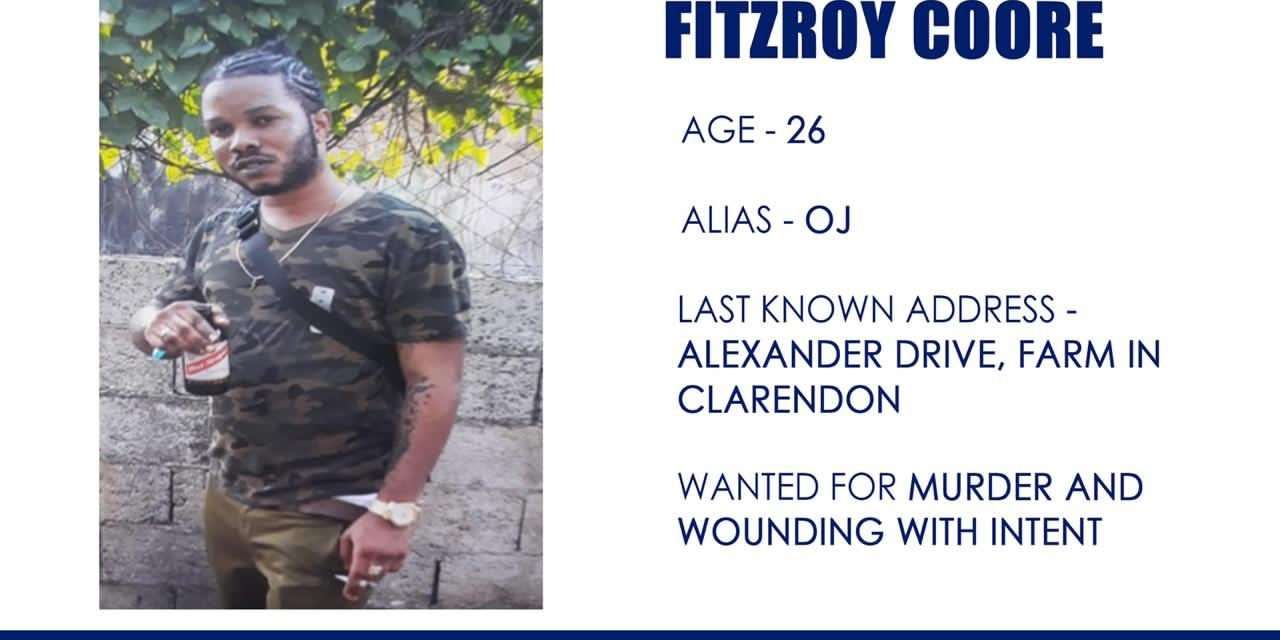 A man who was listed as wanted by the Clarendon Police recently has been killed.

The man who has been identified as Fitzroy Coore otherwise called ‘OJ’ was gunned down during an operation by the security forces in May Day, Manchester last evening.

The Police say a firearm was seized.

The 26-year-old was wanted for murder and wounding with intent.

Meanwhile, the Police say they’ve intensified their presence in West Kingston and have published a list of wanted persons as well as persons of interest.

This follows a double murder and a confrontation with gunmen in the area at the holiday weekend.

In a statement, the Constabulary’s Corporate Communications Unit, CCU, says two men were murdered in Rose Town on Christmas Day.

On Saturday morning, a group of armed men engaged a police patrol team in a gun battle in a section of West Kingston.

But according to CCU, the men escaped on foot.

The Police seized two firearms in that incident.

The Police have also listed as Persons of interest:

A man known only as ‘Taliban’

The Police say the men should turn themselves into the Denham Town Criminal Investigative Branch immediately.