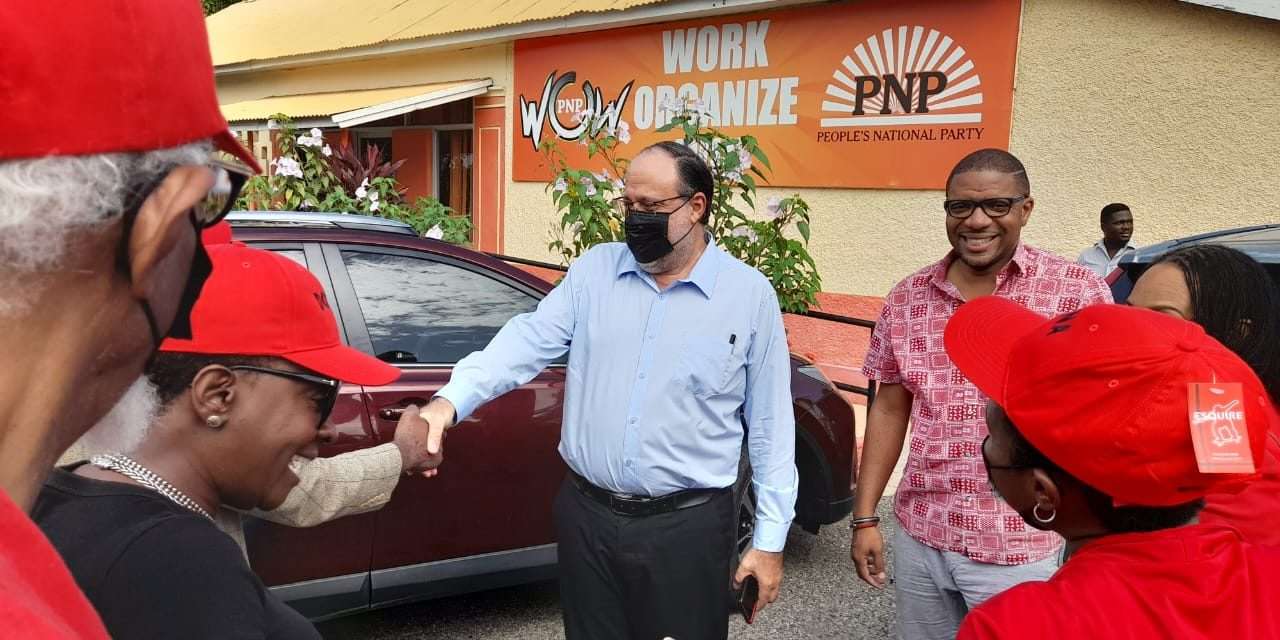 Opposition Leader Mark Golding says the People’s National Party has healed its divisions and is ready for upcoming elections.

The Opposition Leader says the PNP has made significant progress in the last two years and is in a position to take on the mantle of governance.

Mr. Golding was today nominated for the post of President of the 84 year old party.

So far he remains unopposed in his bid with nominations open for the rest of the week.

The addressing supporters gathered at the Party’s Old Hope Road Headquarters in St. Andrew, Mr. Golding accused the JLP Government of not willing to do enough to address the ails affecting the country.

The competition exacerbated what was already wounded PNP upon the exit of former President, Dr. Peter Phillips.

The Opposition Leader, says if there’s to be any contest this time he’s calling for it to be free of attempts at political assassination.

Mark Golding, Leader of the Opposition and President of the People’s National Party.

Also expected to be nominated today are candidates for the post of Vice President to include Mikael Phillips, Donna Scott-Mottley, Norman Scott, Zuleika Jess and Ian Hayles.