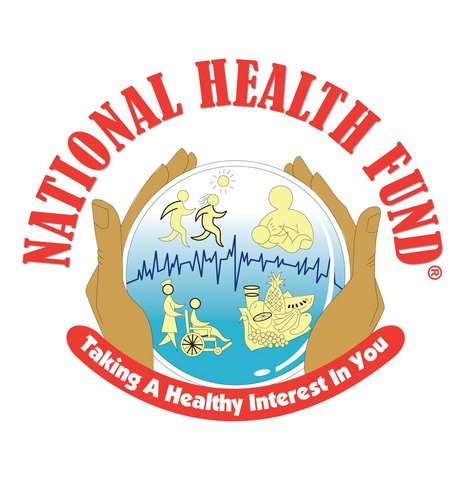 There’s a new development in the Market Me Jamaica Moves contract award controversy.

Nationwide News has confirmed that one of the principals of Market Me, Lyndsey McDonnough, was a member of the board of the National Health Fund, NHF.

Ms McDonough was a member of the board, at the time when the company submitted its unsolicited proposal to implement the Jamaica Moves initiative to the Dr. Christopher Tufton-led Ministry of Health.

Market Me submitted its unsolicited proposal in July 2016.

Ms McDonnough was appointed to the board two months earlier – April 2016.

The contract was approved later that year – December 2016 – by the National Contracts Commission, the NCC.

Ms McDonnough left the board February 2017. Her last board meeting was January 2017. One month after the contract was approved.

The contract was actually signed June 2017.

The Chairman of the National Health Fund, NHF, Gregory Mair, confirmed with Nationwide News yesterday that the Market Me Executive, was an NHF board member in 2016.

Ms McDonnough’s been entangled in a controversy surrounding the awarding of government contracts in relation to the Health Campaign, Jamaica Moves.

The NHF Chair says he’s not sure if she was a member of the board at the time Market Me submitted its proposal to the Health Ministry.

When asked what’s the procedure in the event a potential conflict of interest arises involving a board member, the NHF Chairman said the board member would have to declare their interest.

The Chairman says he’s unsure if Ms McDonnough declared her interest at the time she sought to offer her services to the Health Ministry.

Meanwhile, Mr Mair admitted that the NHF partially funded the Jamaica Moves campaign contract which has become the bone of contention in recent days.