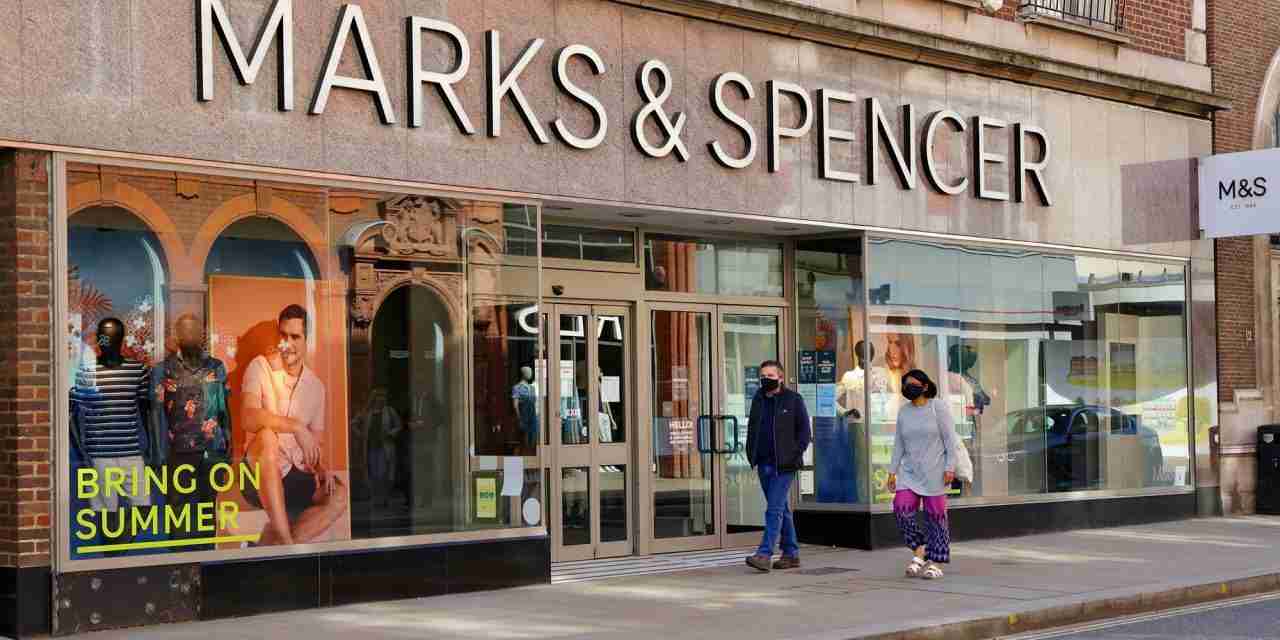 The company stopped shipments to Russia in March but previously said complex franchise deals prevented it from withdrawing completely, with about 50 shops still open.

But the firm said after negotiations it would fully exit its Russian franchise.

The move comes as M&S reported pre-tax profits of £392-million for the year to April 2.

This is up from a loss of £209-million the previous year.

However, M&S said it expected sales growth to slow due to rising costs and increased pressure on customer budgets.

The company says its facing increased food costs, driven by global supply issues and labour shortages, while factory, transport and freight costs, as well as continued supply issues in China, were putting pressure on its clothing and home business.