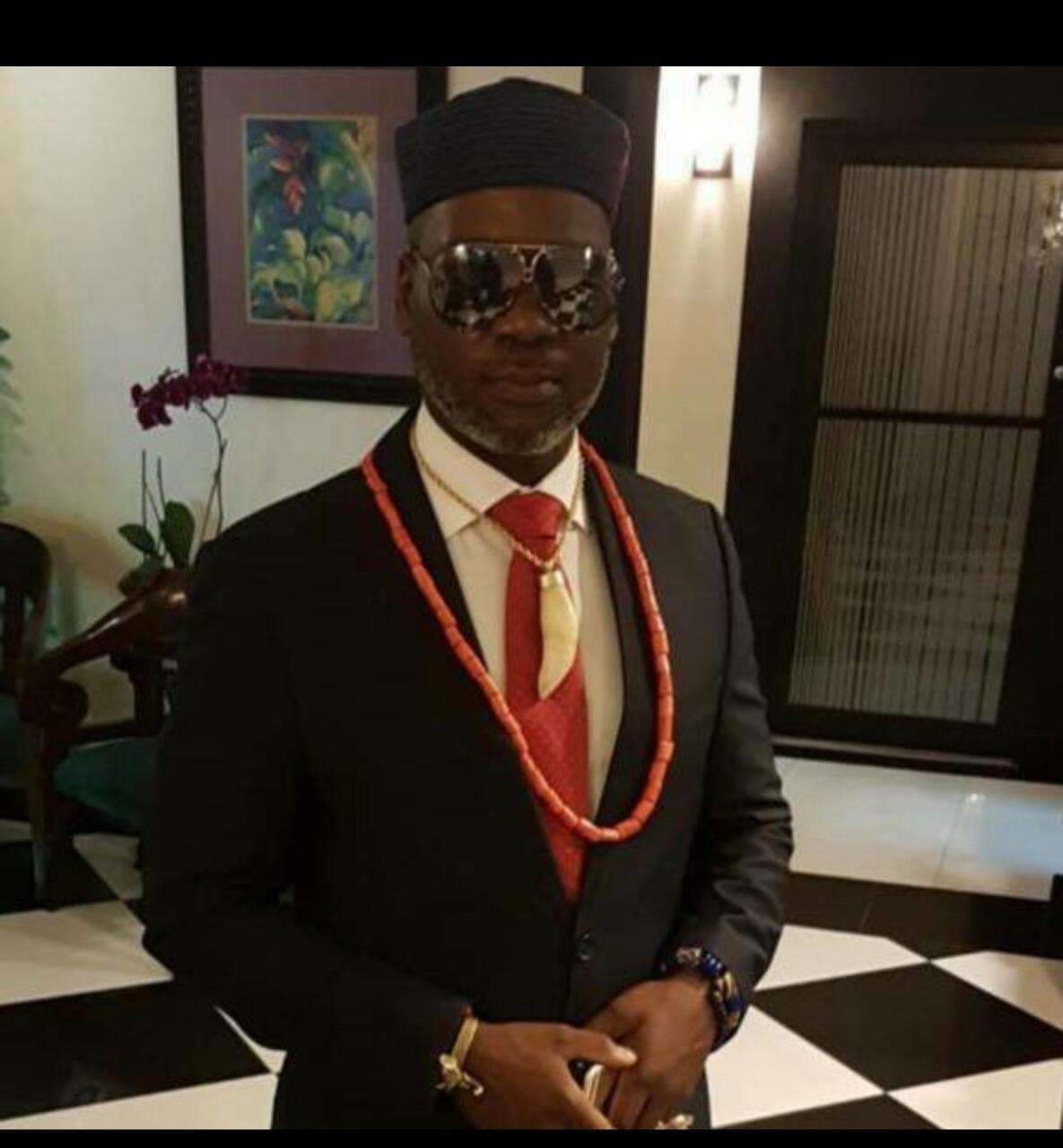 One Lumi, the currency of the Accompong Maroons could be worth as much as 1,200 Jamaican dollars.

That’s according to the Governor of the Accompong Central Solar Reserve Bank in St.Elizabeth, Chief Timothy McPherson.

He made the disclosure while speaking with Nationwide’s Patria- Kaye Aarons.

The leadership of the Maroons have started construction of the Bank and the Lumi is reportedly already being used by some residents in the community but questions are already being raised about their operations.

Chief McPherson says the Lumi is currently exchanged at 1,000 Jamaican dollars in Accompong.

But this $1000 exchange rate he explains is a discounted rate in Accompong.

He says the actual exchange rate is 1 Lumi to 1,200 Jamaican dollars.

The Lumi is asset backed by the sun.

Chief McPherson admitted that the process that would make it legitimate to print the Lumi notes is still underway.

There’s also the ongoing concern about whether the Laws in Jamaica would permit the Maroons engaged in these financial activities.

The Bank of Jamaica, BOJ says the Banking Services Act, BSA, prohibits persons from engaging in activities involving the taking of deposits or in any other banking business without a license being issued.

The BOJ says the Maroon Bank is not among BOJ-regulated banks, nor is it known to regulators of cooperatives and the credit union movement.

But, Chief McPherson said the BOJ, has no jurisdictions over the Central Solar Reserve Bank because the Maroon community is a sovereign state. 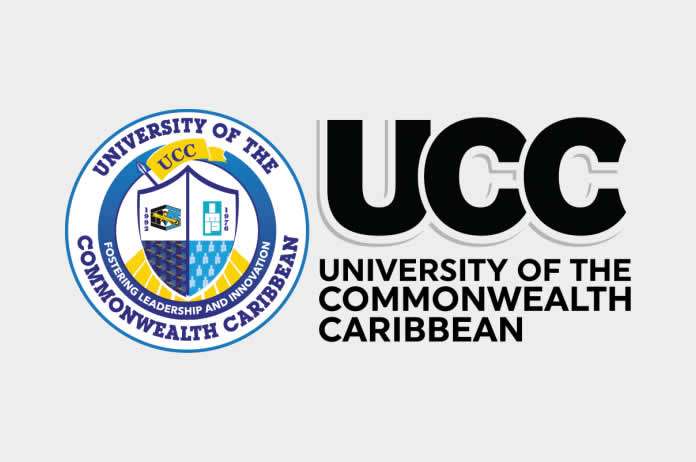 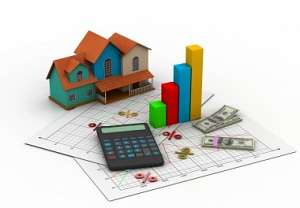 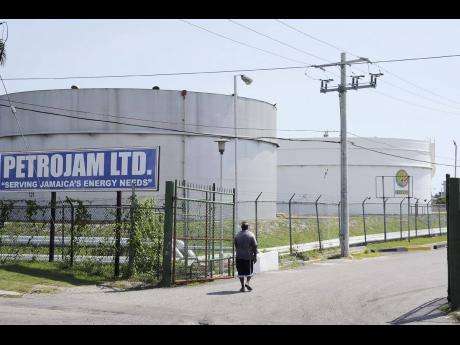