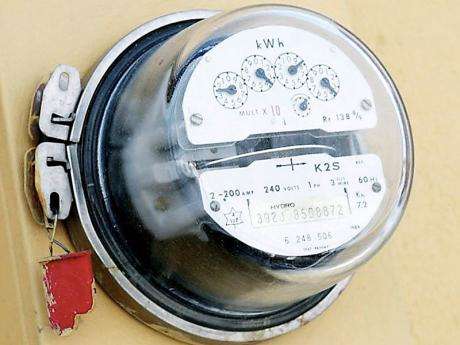 Several residents of the Maxfield Avenue area in Kingston, staged a demonstration against the Jamaica Public Service Company, JPS, over the weekend.

They were protesting the disconnection of their electricity by JPS.

However, a statement from JPS says the electricity connections were illegal.

The company says it disconnected four transformers to which only illegal connections were attached.

JPS says since December of last year, it has been working extensively on the ground in the community encouraging users to become regularized.

The utility company says last year 37 persons signed contracts for service, while another 263 signed up for legal supply this year.

Presently, JPS says roughly 30 households are still not legally connected and are therefore without power. 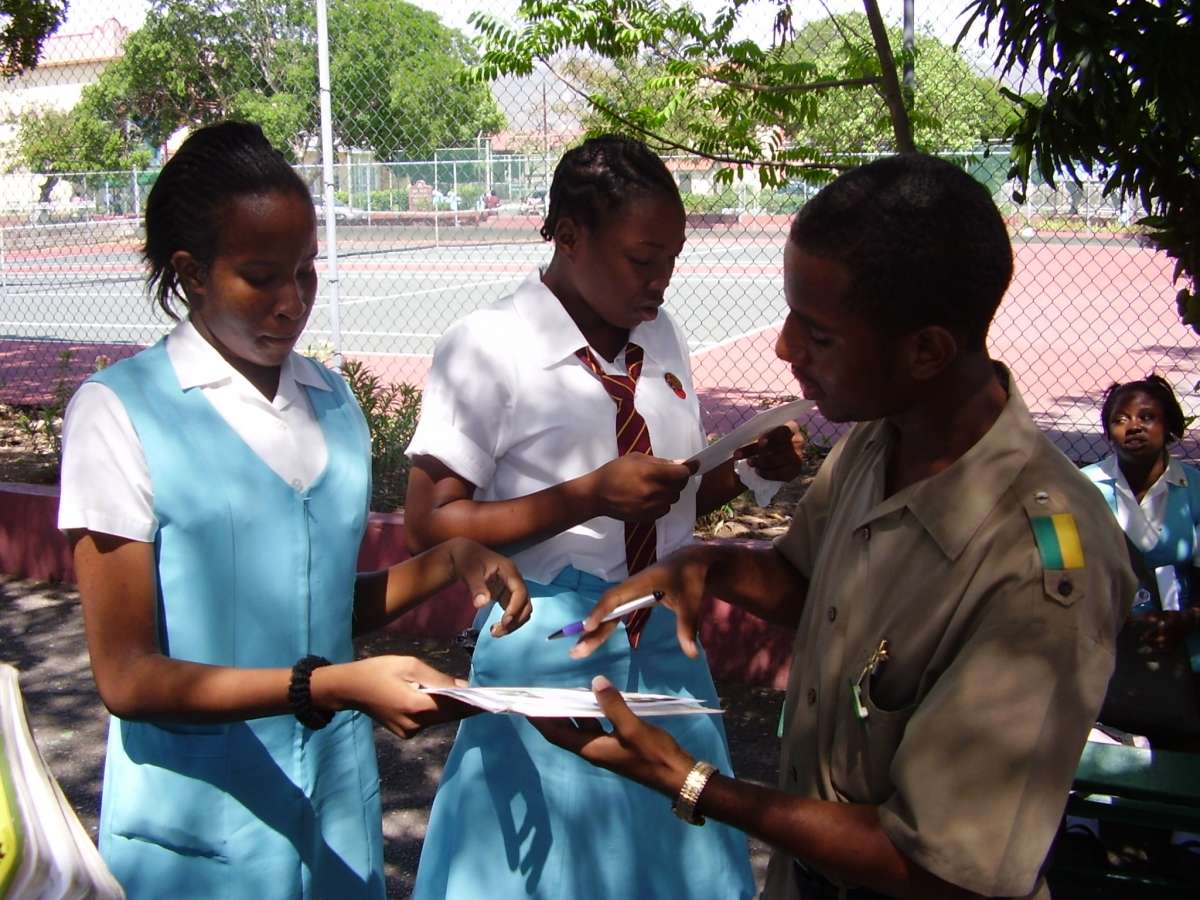