Local Government Minister Desmond McKenzie has put a temporary hold on the disposal of all assets in the Hanover Parish Council.

Minister McKenzie says the decision will take immediate effect. The hold on transactions also includes the sale of motor vehicles.

Minister McKenzie issued the order as he addressed a meeting of Senior Managers at the Ministry to outline initiatives to tackle corruption in the Hanover Parish Council.

A report by the Office of the Contractor General, which was tabled in Parliament this week, says the Hanover Parish Council breached government guidelines when it sold a 2009 Toyota Land Cruiser Prado to the then-Mayor of Lucea, Shernette Haughton, at a discount of 1-million dollars.

According to the report, the method utilized by the Hanover Parish Council to dispose of the vehicle, showed impropriety and irregularity on the part of Secretary Manager, Judy McKenzie-Lawrence.

Minister McKenzie says he will spare no effort to ensure that transparency, accountability and enforcement measures are strengthened to restore the Council to the level of service delivery the residents and taxpayers of Hanover deserve.

Mr. McKenzie says as the oversight body for the local authorities, the Ministry’s team will have to take a more hands-on approach.

He identified the recently constituted Land Divestment Advisory Committee as a major plank in the sale, lease, disposal and management of council lands.

The committee will meet monthly. 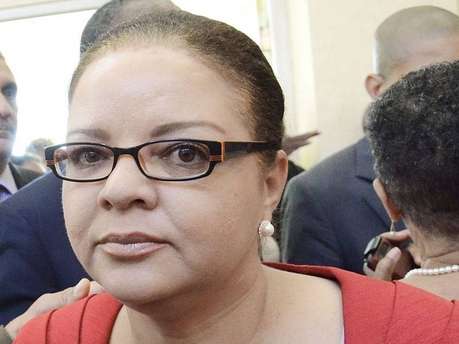 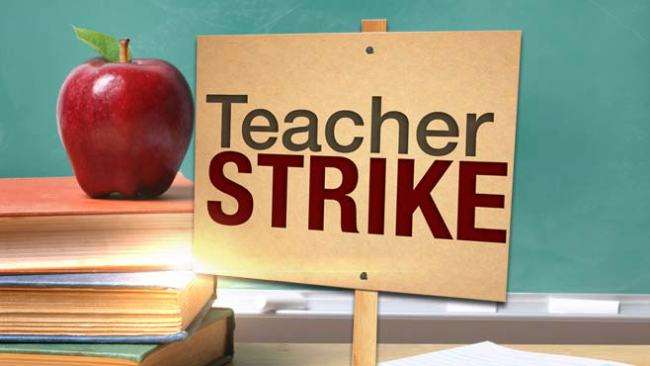 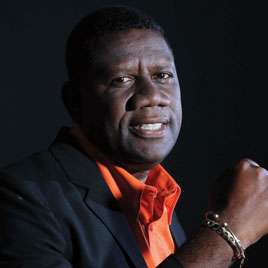