McLeod, Williams Among 7 Jamaicans to Compete at Milrose Games in New York 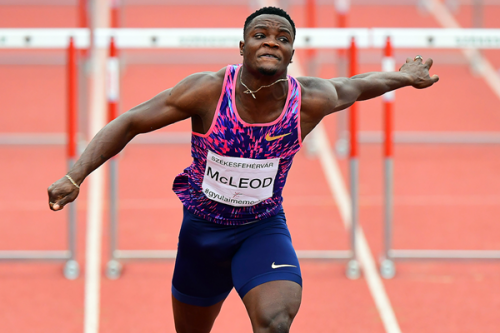 Seven Jamaicans are down to compete at the Milrose Games at The Armory New Balance Track and Field Center in New York, tomorrow.

He should get competition from World 100-metres champion Christian Coleman.

This will be Coleman’s first short-sprint appearance since a six-month ban for missing three drugs tests.

World 200-metres champion Noah Lyles and Trayvon Bromell, the fastest man over 100-metres in 2021, are also in the field.

Britany Anderson will wear the national colours in the women’s 60-metres.

Tovea Jenkins and Roneisha McGregor line up in the women’s race.