Deputy President of the Jamaica Manufacturers’ Association, JMA, Metry Seaga, is welcoming news that the sector added the most jobs between January last year and January this year.

The Statistical Institute of Jamaica, STATIN, says the manufacturing sector added 7-thousand-2-hundred persons to its payroll over the period.

This represents a 10-percent increase in the number of persons employed in the sector.

And Mr. Seaga says the data should make the government rethink its intention to impose a cess on imported refined sugar.

He says the cess, which is expected to be set at 35-US dollars per metric tonne, would halt the job creation engine in the sector. 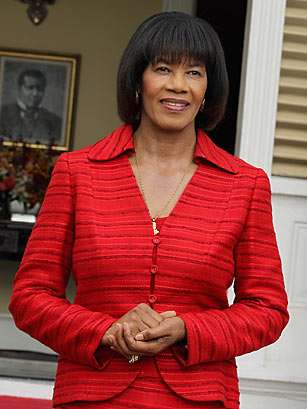 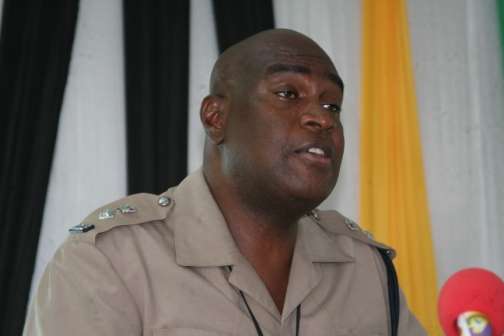 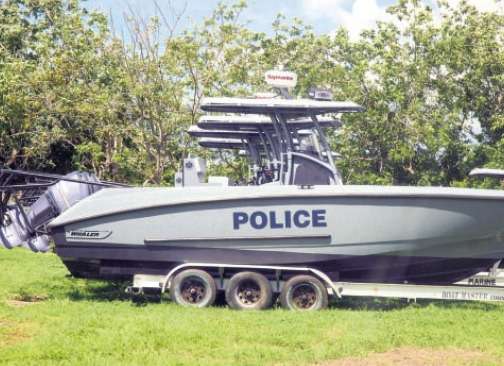