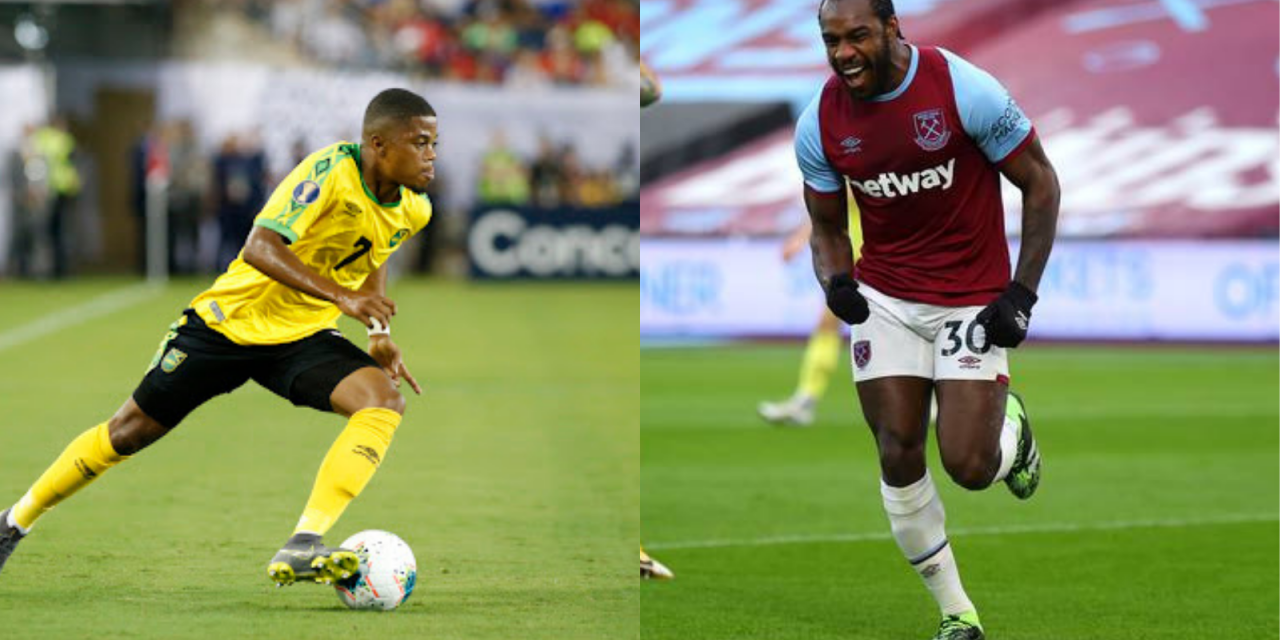 English Premier League pair, Michail Antonio and Leon Bailey have been recalled to the Reggae Boyz squad for the upcoming World Cup Qualifiers.

The Jamaica Football Federation have named a 24-man squad for the two matches away to El Salvador on November 12 and at home to the United States on November 16.

Local authorities say 5,000 fans will be allowed into the National Stadium for the home game against the US, in a reversal of a previous decision. Tickets for that game go on sale on Wednesday.

The Reggae Boyz are sixth in World Cup Qualifying on five points. They’re ahead of El Salvador on goal difference.