Misick Wants Back into TCI Politics 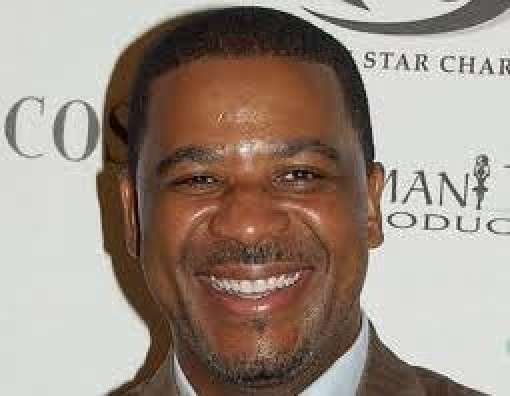 The disgraced former Premier of the Turks and Caicos Islands, TCI, Michael Misick, is looking to return to politics in his homeland.

Misick and several other government ministers are now on trial, after being charged with numerous counts of conspiracy to accept bribes in public office, conspiracy to defraud and associated money laundering.

Elections must be held in the TCI, a British Overseas Territory, no later than February 2017.

Misick led the TCI from 2003 to 2009 before resigning amid the corruption scandal.

He says he intends to put himself forward as a candidate for the ruling Progressive National Party, PNP.

In a post on his Facebook page, the former Premier says he still hopes to free the islands from colonial rule and lead them into true progress and prosperity. 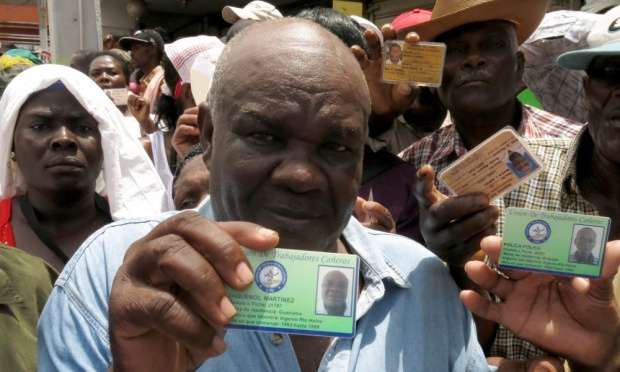 NWC to Impose Water Restrictions on Some Communities 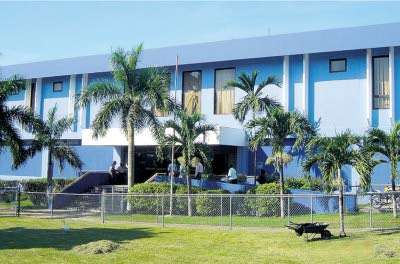