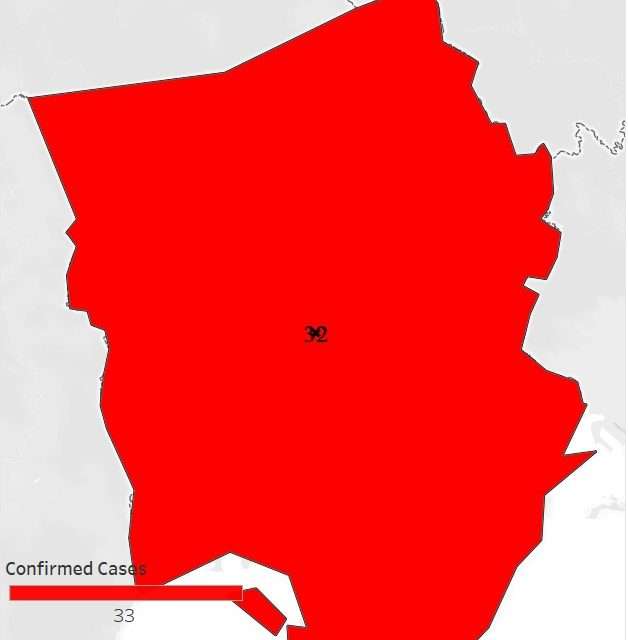 The two Red Stripe Premier League Clubs who are based in St. Catherine have given mixed reaction as to the impact the lockdown of the parish has had on their organisations.

The parish is the home of defending champions Portmore United and Dunbeholden who like all the other teams have been restricted to light if at all any training since the outbreak of the coronavirus COVID-19 in Jamaica and the order by the government against social gathering in numbers of ten or more persons.

Clive Marshall is the manager of the defending champions and he said even before the parish was lockdown they had taken the decision not to gather in any number.

However, Roger Simmonds who is  General Manager of Dunbeholden told Nationwide Sports that the lockdown has had some effect on his team though minimal.

Last month the PLCA had asked clubs who could afford to pay their players a part of their monthly salary, to do so.

Portmore says they will wait and see how their finances look closer to the end of the month, Cavalier has already committed to pay their players 30 percent of their salary at the end of this month but Simmonds says unless he gets some help the Dunbeholden players won’t be paid.