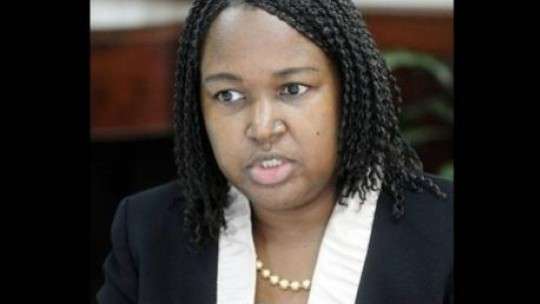 The Education Ministry is seeking to defend its decision to enter into a contract with the Caribbean Maritime University, CMU, for expansion works on a number of schools across the island.

Representatives of the Ministry, led by Acting Permanent Secretary, Dr Grace McLean, attended Parliament’s Public Accounts Committee, PAC, this morning, to face questions about that contract and other matters.

A recent Auditor General’s report found that the project breached due diligence and procurement procedures.

According to the Auditor General’s report, the Education Ministry made payments for expansion works at several schools, which totaled $171-million.

It says the CMU carried out did variations amounting to $59-million, without approval from the Ministry.

And, it says the Ministry bypassed due diligence and procurement guidelines and did not get the approval from the National Contracts Commission, NCC, for the works.

Dr McLean explained that the CMU had approached the Ministry between 2016 and 2017 with a proposal to adopt a new method of construction the university had been utilising, which which included the use of containers.

She says the Ministry liked the idea because the method was less time consuming.

Dr McLean also sought to explain the cost overrun incurred by the project.

She admits the Ministry erred in breaching a number of guidelines.

But, the Acting Permanent Secretary says steps are being taken to correct those breaches. 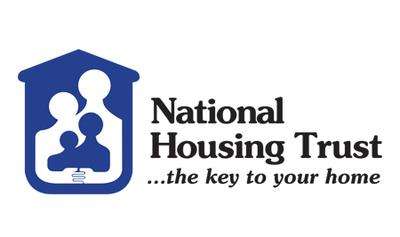 Some NHT Workers Restive Over Extended Freeze On Travelling Allowances 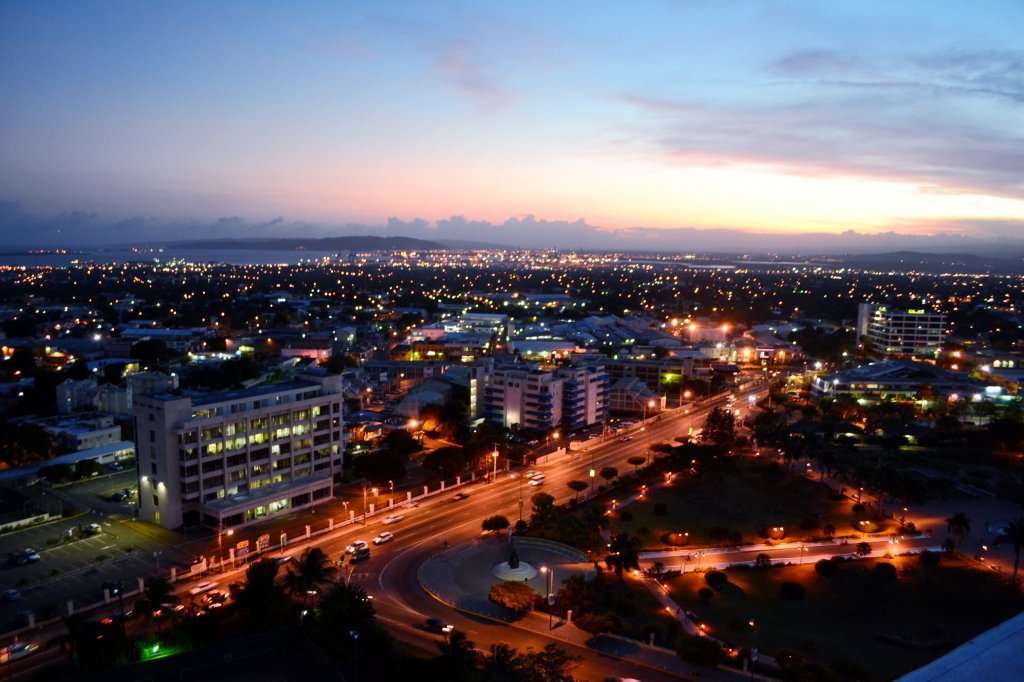