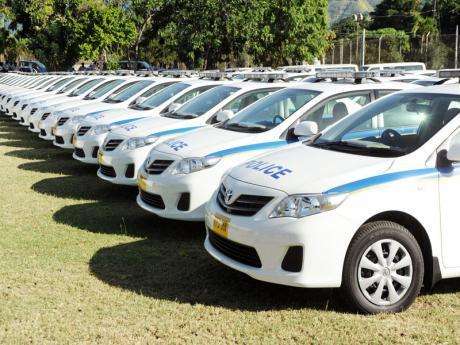 Minister Montague, says the National Security Ministry has already called up the first of two bonds put up by car dealer, O’Brien’s International.

The company has failed to deliver the bulk of the 200 used cars it was contracted to provide, despite receiving half of the $427-million payment.

Minister Montague has insisted taxpayers won’t lose their money because the government can call upon two bonds put forward by O’Brien’s when the contract was signed.

Speaking with Nationwide News last evening, he revealed that his Ministry has already called upon the first of the two bonds, for $42-million.

Meanwhile, Minister Montague says the government has purchased 55 new and used cars for the police since October. He says the vehicles were purchased from local dealers, based on the stock available. He’s promising another 119 police vehicles before Christmas.

And, he’s confirming that O’Brien’s International does have 66 vehicles awaiting clearance on the wharf.

The figure was challenged by Opposition Leader, Dr. Peter Phillips, in Parliament on Tuesday.