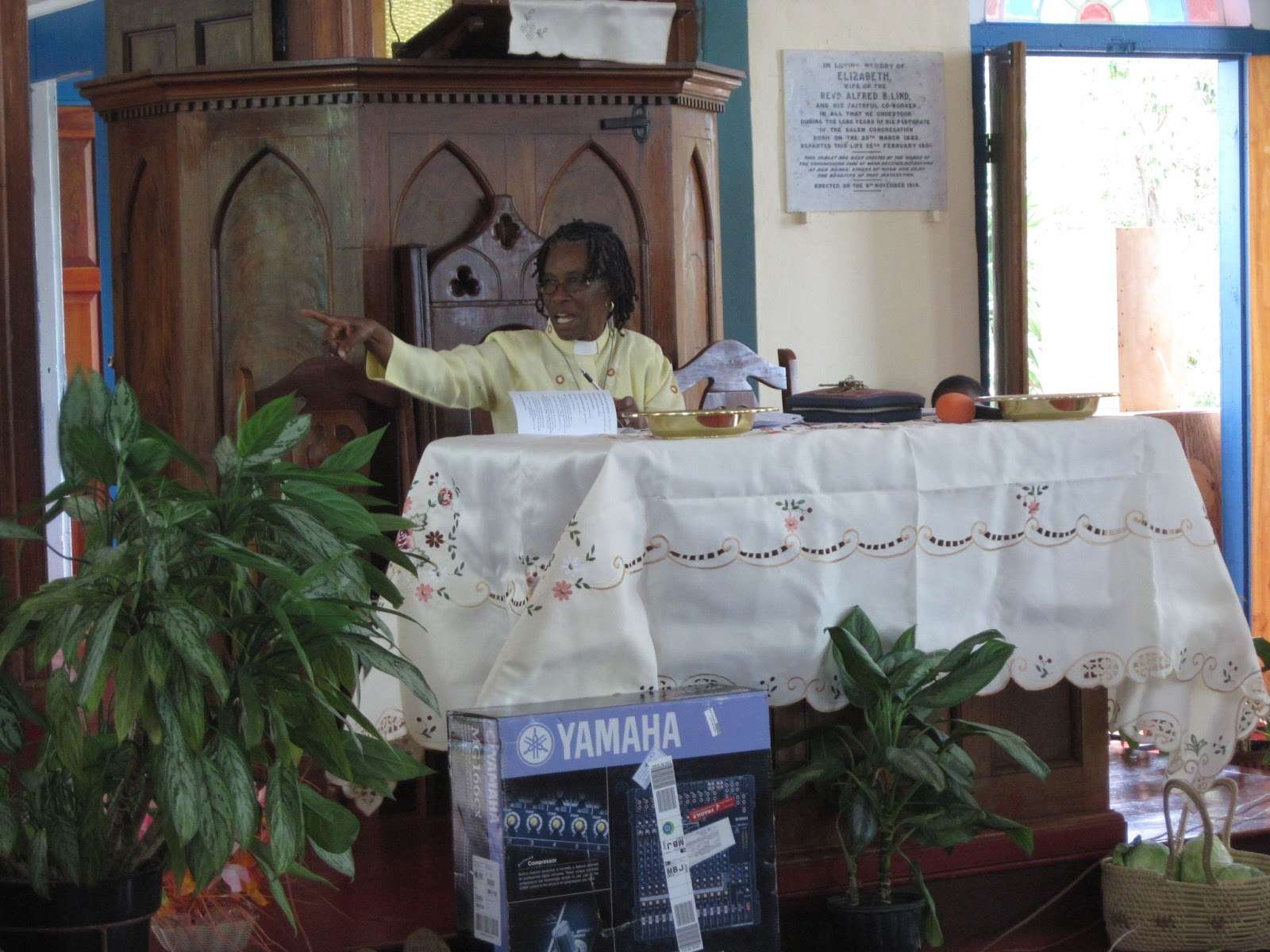 An investigation that was to be done by an independent committee set up by the Moravian church to probe allegations of sexual abuse of minors by two of its senior members has been halted.

In January, the Bishops of the Moravian Church in Jamaica mandated that the committee investigate allegations against former President, Dr. Paul Gardner, and ex-vice president, Jermaine Gibson.

However, the new President of the Moravian Church, Phyllis Smith- Seymour, has revealed that the investigation has stopped.

Gardner and Gibson have been charged with carnal abuse and indecent assault forcing them to leave the Executive of the Moravian Church. Before that, another Moravian Pastor, Rupert Clarke, was caught in a compromising position with a 15-year-old girl last year.

All matters are still before the courts.

Reverend Smith-Seymour was appointed Acting President in January amid the sex scandal. She’s now been confirmed as President. She says the sex scandal has not affected confidence in the Moravian Church.