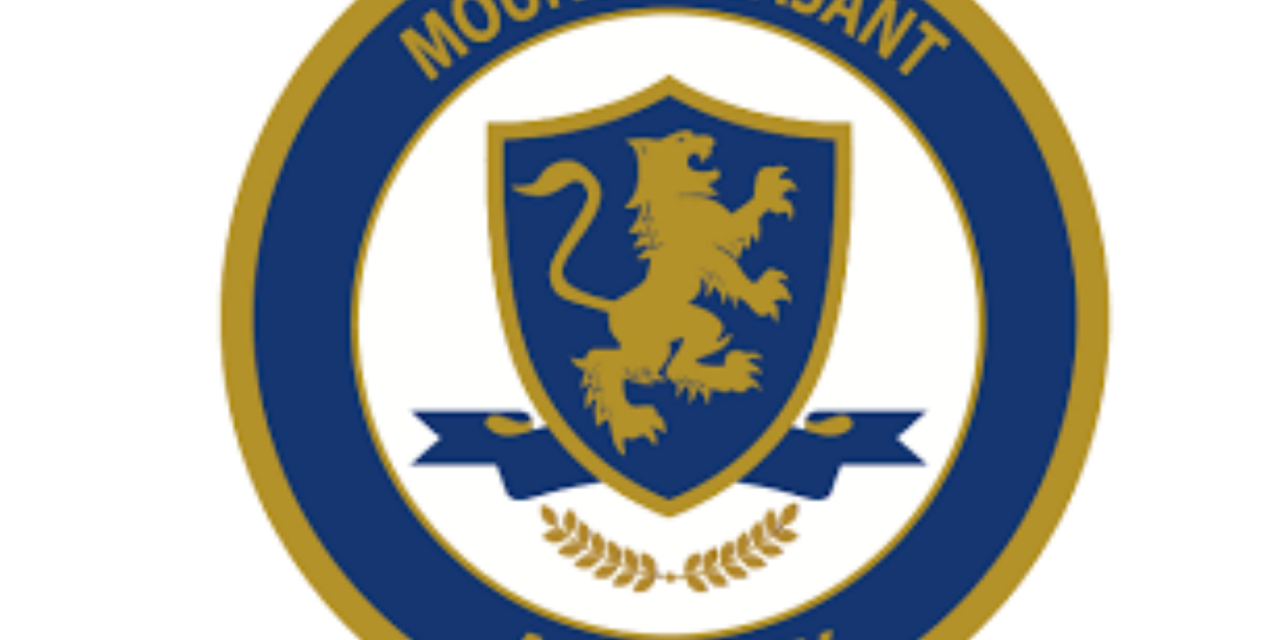 The club in a media release this afternoon says Josh and Edward Gould, Ben Aspinall and Jamie Finn will join the board now under the leadership of new Chairman Peter Mair.

Mount Pleasant Academy also has plans to construct a second campus with high end sports facility in addition to partnering with international brands as sponsors.