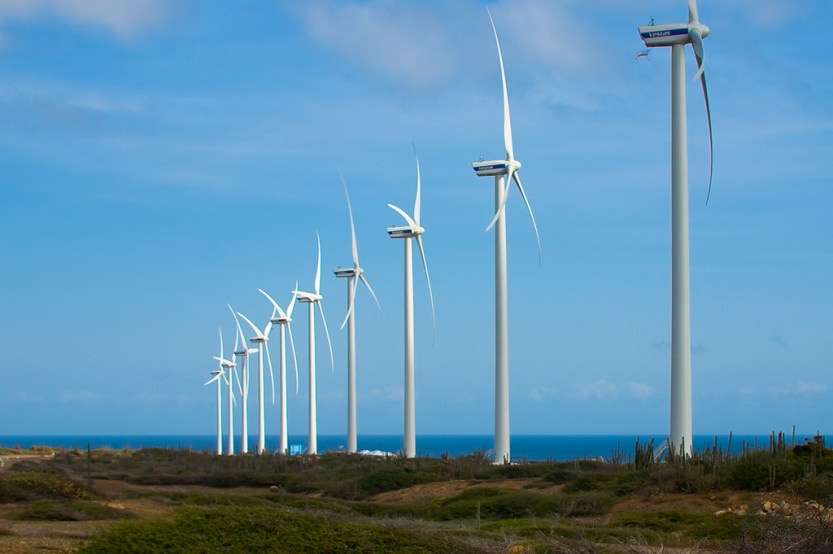 MPC Caribbean Clean Energy is planning to come to market with a second offer at the end of October, to raise funds for more renewable energy projects in the Caribbean.

CEO of MPC’s parent company, Ulf Hollander, made the announcement at an energy forum this morning.

MPC is the company behind the new Eight Rivers Paradise Park solar energy project in Westmoreland, which is to be officially commissioned tomorrow.

The company raised $US11-million in its Initial Public Offering on the Jamaica and Trinidad and Tobago stock exchanges in January.

Paradise Park began producing energy in June, and is the cheapest source of energy provided to JPS, at just US8.5 cents per kilowatt hour.

Mr. Hollander says with their success in Jamaica, MPC is seeking to invest in more renewable energy projects across the Caribbean, including Jamaica, and their next project in Costa Rica.

He says they’ll be coming to market very soon with another share offer to raise funds for the new projects.

The MPC boss says the Paradise Park project shows what can be achieved with public and private sector collaboration.

He was speaking at a renewable energy forum hosted by MPC and JN Fund Managers this morning.