Murders Climb in Areas Where SOEs Have Ended – JCF 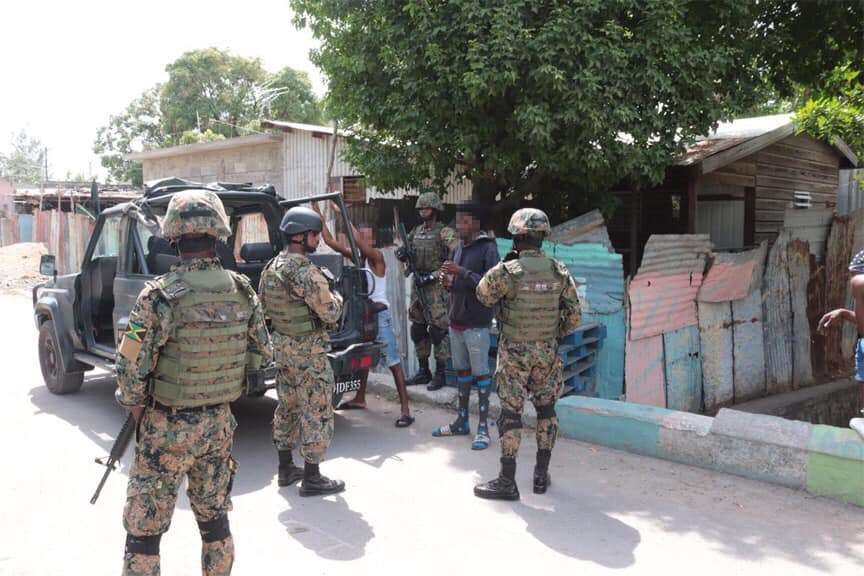 Statistics provided by the Jamaica Constabulary Force, JCF, suggest that murders have gone up in most areas where the States of Public Emergency have ended compared to the period before.

That’s according to a JCF comparative analysis of the 57 days after the special security measures were lifted to the comparative period before.

Our news centre has been looking at the data…Stevian Simmonds tells us more.

According to the data, only two of the ten police divisions which were under a State of Public Emergency continued to enjoy a reduction in murders as at October 12.

That’s 57 days after the measure was lifted to facilitate the country’s 18th General Elections.

None of the measures have been re-imposed since.

The statistics show that murders have gone up by 100 per cent in the Westmoreland police division since the State of Public Emergency ended.

That’s 14 murders in the 57 days after compared to the 7 for the comparative period under the enhanced security measure.

Likewise, in the divisions of St. Andrew South, Kingston East and Kingston Central, St. Catherine North and South, Clarendon and Hanover have all seen increases in murders between 5 and 83 per cent.

Only St. James and the Kingston Western police divisions continue to enjoy a reduction at 31 and 32 per cent respectively

Police Commissioner, Major General Antony Anderson at a media conference yesterday noted that a number of persons released when the States of Public Emergency came to an end have either been proven to have been involved in further criminal activities or are suspected to have been.

Last month, the Supreme Court ruled that the detention of five men under the States of Public Emergency was unconstitutional.

That has seemingly given the government pause in resuming the measure.