Nathans Says No Under Hand Activity In CWI Sponsorship Money 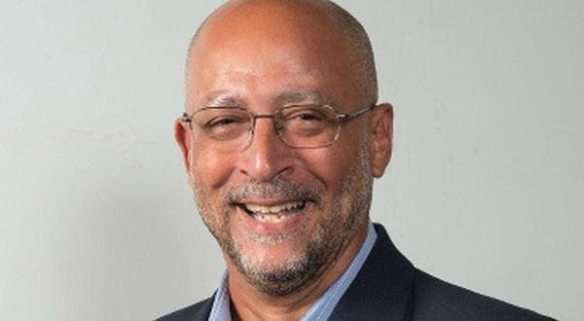 Questions were raised by international commentator and former West Indies player Michael Holding who says he is in possession of the findings of a financial audit that was commissioned by the current administration when they took office last year.

According to Holding 134, 200 U.S dollars was sent to the Dominican Cricket Board by a sponsor for the development of their academy but Holding questioned why the money went to Cricket West Indies and not directly to the Dominican Board.

But Nathan who was also a Dominican board president say the money was loaned the regional board to stage the 2018 Super 50 which was about to be cancelled due to the lack of funding.

Nathan who served three teams as Cricket West Indies vice president said he acted in the interest of cricket and the money was eventually paid over to the Dominican board over three quarters, adding that there is documentary evidence to prove it.

In the meantime president of Cricket West Indies Ricky Skerritt says they are now contemplaying releasing the report done by Parnell Kerr Foster accounting, management and consulting firm to the public.

The report which was done over a six month period, has been in the hands of Cricket West Indies since December last year and Skerritt said they were taking their time to study the recommendations and to implement a few of them.

Now the report is in the public’s domain, Skerritt who initially said they had no plans to release it to the public, says serious consideration is now being given to releasing it.

In addition to the funds for the Dominican Board, Holding said, contained in the report is a gift of U.S 500 thoudsnd dollars from the Indian Board to Cricket West Indies intended for past players.

Holding is alleging that the former did not get the money and is challening the board to explain to the public what happened to the funds.