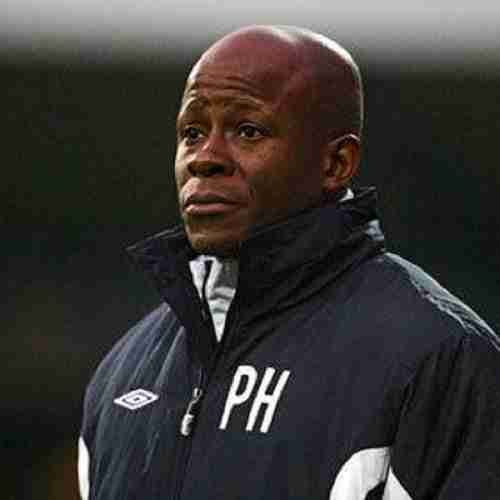 Head coach of Jamaica’s national senior men’s football team, Paul Hall, says he remains committed to the national program even though he’s working without a contract.

It was widely reported that Hall resigned in solidarity with his players after the first leg Concacaf Nations League match in Suriname.

The players were allegedly disgruntled by the inadequate flight arrangement for the team to return home after the game.

Hall, who is set to return to England today, says he’s in negotiations with the Jamaica Football Federation, JFF, about a new contract.

The Reggae Boyz next Nations League match will be away to Mexico and Hall says he expects to be the man calling the shots on the sideline.

Hall says he’s satisfied with the support he’s currently getting from the JFF.