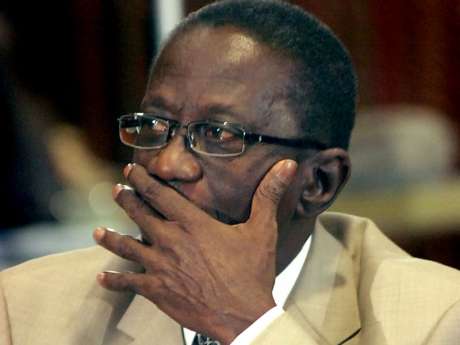 Nationwide News understands that former National Security Minister, Dwight Nelson, has accepted a position as a consultant at the Ministry of Labour by the Simpson Miller administration.

He was most recently the Chief of Staff for Opposition Leader, Andrew Holness, having been appointed in 2013.

In the post, he renounced all affiliation with the Jamaica Labour Party and all political activities.

He wrote that he now has no political colour or friends.

Mr. Nelson is one of the country’s most senior trade unionists.

He played a critical role in the operations of the Bustamante Industrial Trade Union and represented the body at several local and international conferences.

When Nationwide News contacted Mr. Nelson this morning, he would neither confirm nor deny the reports.