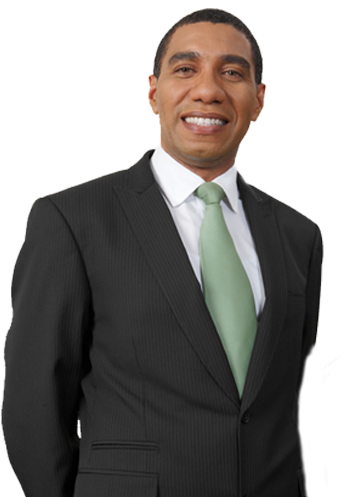 It’s understood that the revamped team of frontline spokespersons will include several veteran MPs and former Cabinet Ministers who’ve been on the sidelines of the Andrew Holness-led party.

Among those tipped to be in the new team is Central Clarendon MP, Mike Henry, who had a public falling out with Mr. Holness during the last days of the previous JLP government.

Also tipped to be back is the former Speaker of the House and MP for North East St. Andrew, Delroy Chuck.

On November 12, 2013, Mr. Holness announced a 14-member shadow Cabinet, one less than the previous group of spokespersons.

Holness made the announcement shortly after he defeated Audley Shaw to be returned as JLP leader.