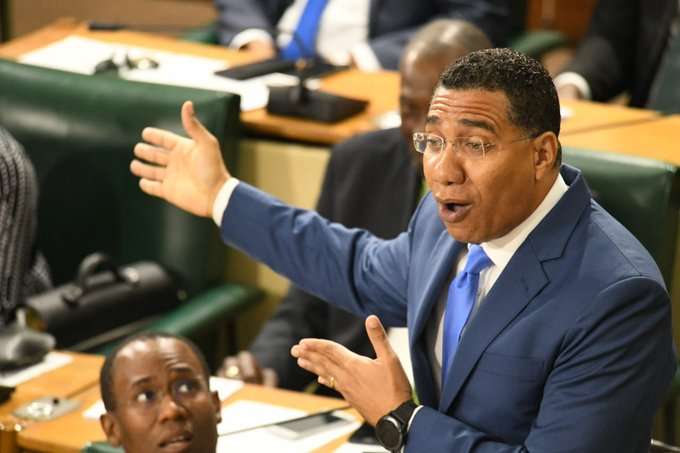 Prime Minister Andrew Holness has announced that interest rates on all new loans through the National Housing Trust, NHT, will be cut by one percentage point for the upcoming fiscal year.

Mr. Holness also announced that interest rate on all existing NHT loans will be cut by half a percentage point.

Prime Minister Holness was making his budget presentation in the House of  Representatives this afternoon.

Mr. Holness also announced that delinquent loans over 90 days will be eligible for rescheduling effective immediately.

The Prime Minister also says measures will be put in place in response to the impact of COVID19 to ensure Jamaicans do not lose their homes.

This will include a three-month moratorium on loan payments for workers who have been laid off.

Prime Minister, Andrew Holness, had harsh words for those who do not take the necessary steps to combat the spread of COVID19.

He says those who ignore precautions put the entire nation in danger.

Mr. Holness says it’s still too early to make comments on the rate of spread.

However, he’s calling on all Jamaicans to do their part.

The Prime Minister also outlined several measures being undertaken to boost the government’s response to COVID19.

He was making his budget presentation this afternoon in the House of Representatives.