No MoBay Murders Since ZOSO

Residents of Mount Salem and other parts of Montego Bay, in St. James, are expressing relief they’re now able to sleep at nights without being awoken by the sounds of gunfire.

And since Mount Salem and its environs were declared the country’s first Zone of Special Operations last Friday, there has been no reported murder in Montego Bay.

That’s according to the Member of Parliament for North West St. James, Dr. Horace Chang, who says this is unusual.

Meanwhile, Dr. Chang, who is also a senior Cabinet Member, is confirming that fewer police officers than were expected, showed up for duties on the first day when Mount Salem was declared a zone of special operations.

Our news centre reported on Monday that of the more than 140 police personnel detailed to participate in launching the first zone of special operations, fewer than a third showed up to move into Mount Salem last Friday.

Dr. Chang says the police will play a more dominant role in sustaining the area. 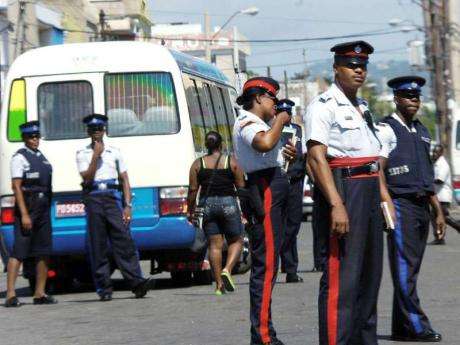 More Boots on the Ground in St James 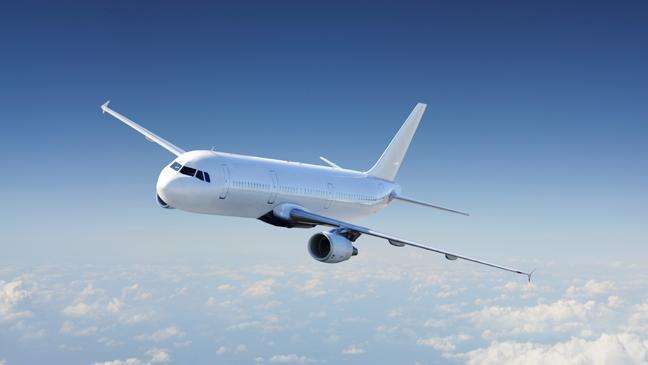