No Progress in Probe of Maxine Simpson’s Murder 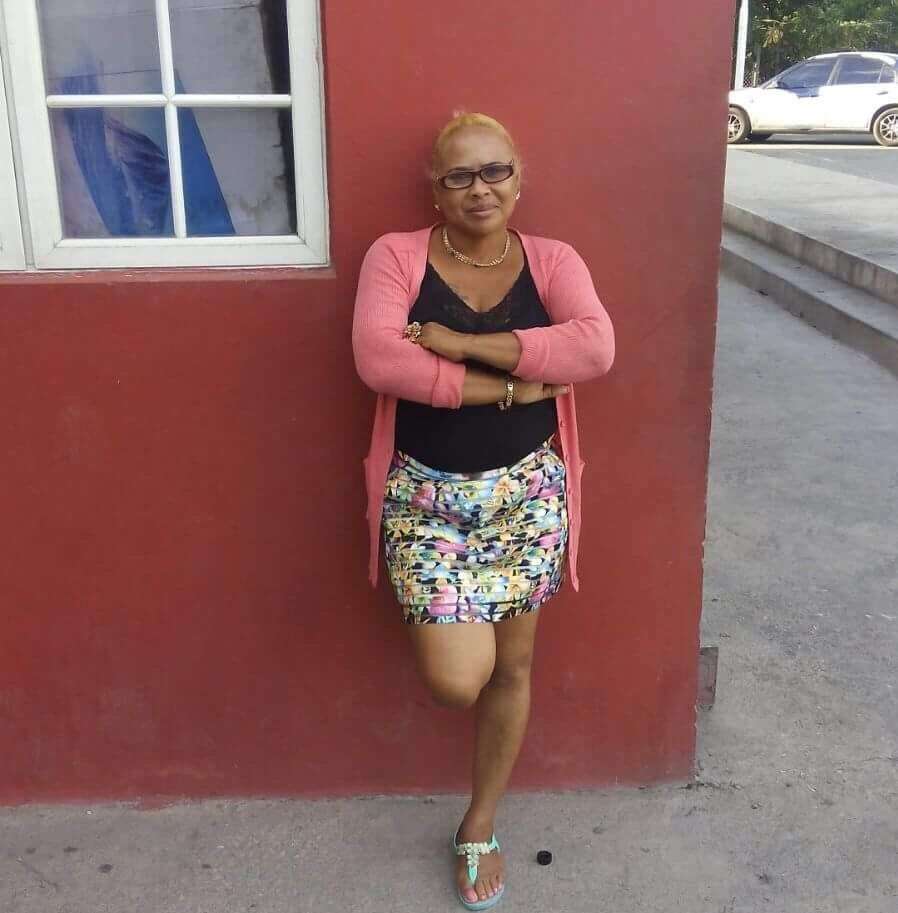 There has been no progress in the investigation of the murder of PNP activist, Maxine Simpson.

That’s according to Head of the St. Andrew South Police, Superintendent Arthur Brown. Ms. Simpson was the political secretary of Councillor for the Greenwich Town Division in South West St. Andrew, Karl Blake. She was shot and killed on June 4 in an attack in which Mr. Blake was also shot and injured. Ms. Simpson was buried last Sunday.

Speaking with our news centre yesterday, Superintendent Brown says the police are still investigating the killing, but there’s been no substantive progress.

Blake and Simpson were attacked by gunmen outside the Caribbean Palms Community Centre on Spanish Town Road.

Blake is being criticised by the Audrey Smith Facey campaign team for this comment he made in an interview with our news centre on Saturday at the PNP’s National Executive Council meeting.

Members of the Campaign Team for Audrey Smith Facey, on Monday, sent a letter to the PNP demanding Blake be punished. They’re also demanding that he withdraw the comment. 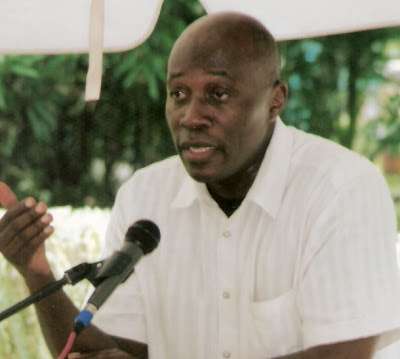 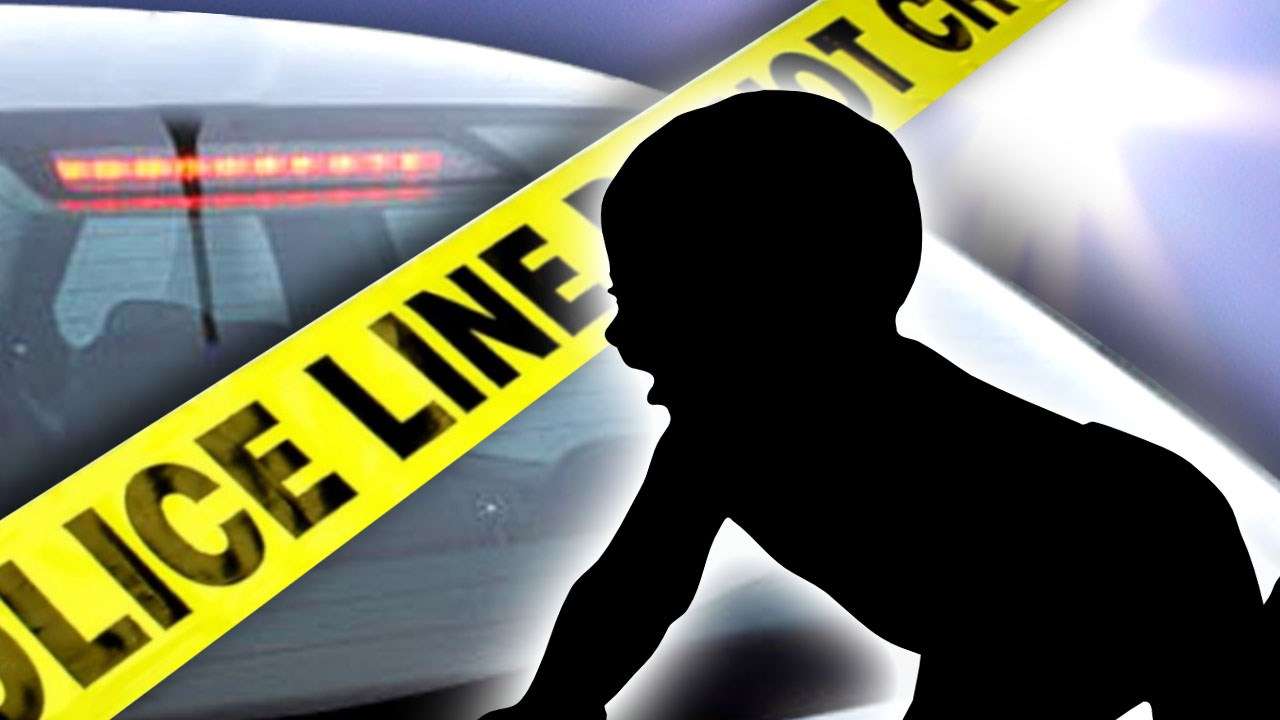