“No Surprise”: Local Analysts React to Thompson-Herah’s Nomination for World Athletics Female Athlete of the Year 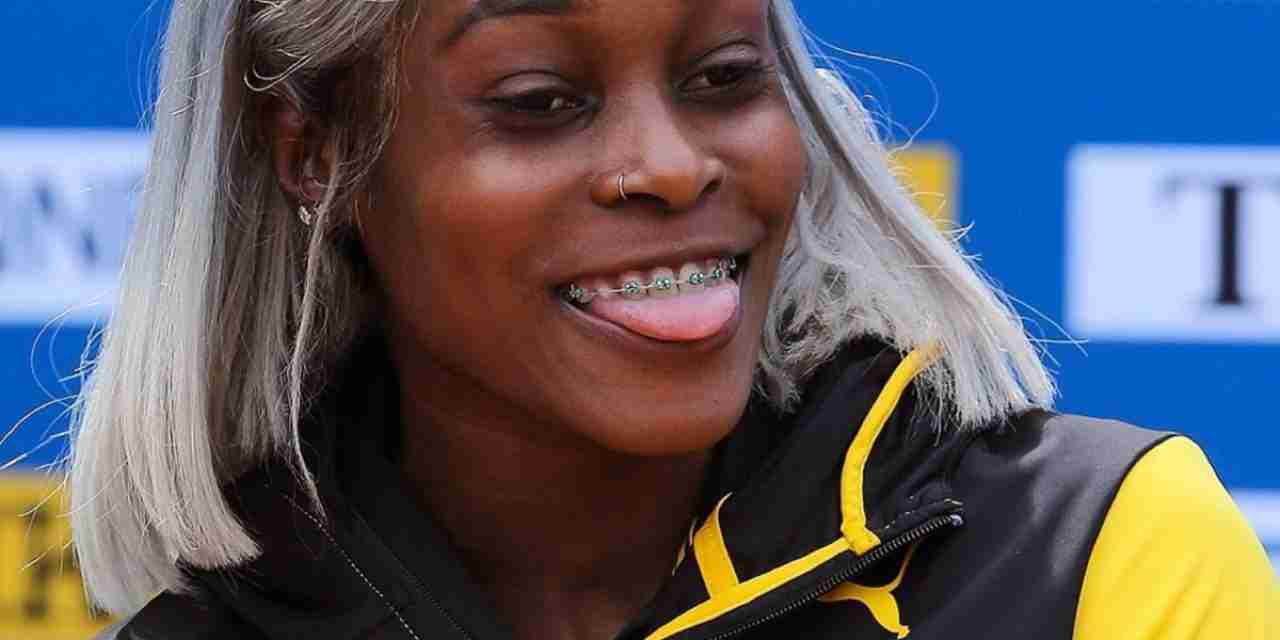 Local track and field analysts, Hubert Lawrence and Leighton Levy, were not surprised by Elaine Thompson-Herah’s inclusion into the final five for the World Athletics female athlete of the year award.

Thompson-Herah has been nominated on the back of an extraordinary season.

Making her the only woman to win the Olympic sprint double on two occasions after also doing so in Rio five years ago.

She was also a part of Jamaica’s victorious Women’s 4-by-100-metres relay team.

After the Olympics, Thompson-Herah went on to achieve even more success.

At the Prefontaine Classic in Eugene, Oregon, she sped to a personal best and national record 10.54 seconds, the second-fastest time ever in the women’s 100 metre.

Both analysts agree that there is no clear favourite.

Levy says the only advantage that Thompson-Herah has is that she competes in the 100 and 200 metre events.

Lawrence says Thompson-Herah is deserving of her nomination.

The winner will be announced at the World Athletics Awards to be held virtually on December 1.