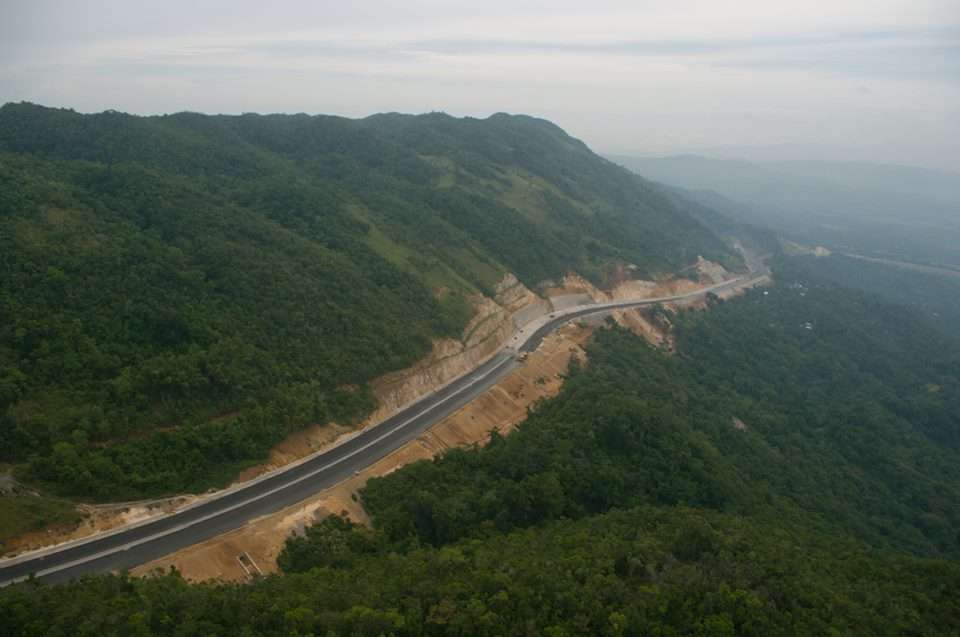 Motorists will have another month to use the North/South leg of Highway 2000 at the 25-percent discounted rate.

The discount was to expire tomorrow, April 22.

But in a statement today, the Ministry of Transport says it’s extending it for one month.

There’s been widespread outrage at the original proposed toll rates, which would see some motorists paying nearly 7-thousand dollars for a round trip on the new highway.

Transport Minister Mike Henry says negotiations continue to settle at a rate which would be both economically viable for the operators and affordable for road users.

He says the amount of traffic using the road could play a significant role in determining the final outcome.

Meanwhile, Minister Henry wants the operators to complete the Rest Stop at Unity Valley near the Moneague exit as soon as possible.

Motorists have been calling for the facility to become operational as a matter of urgency.

Minister Henry says the structural works have been completed, but electricity and water facilities are still being worked on.

He says he’s hopeful that the rest stop will open to the public in May.

NWC Appeals To Customers To Be Beware of Criminals & Con-artists 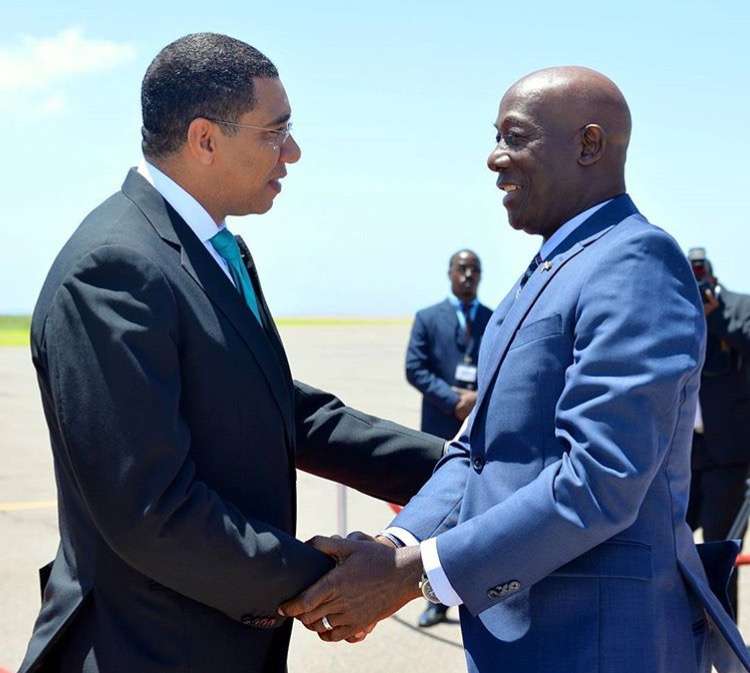 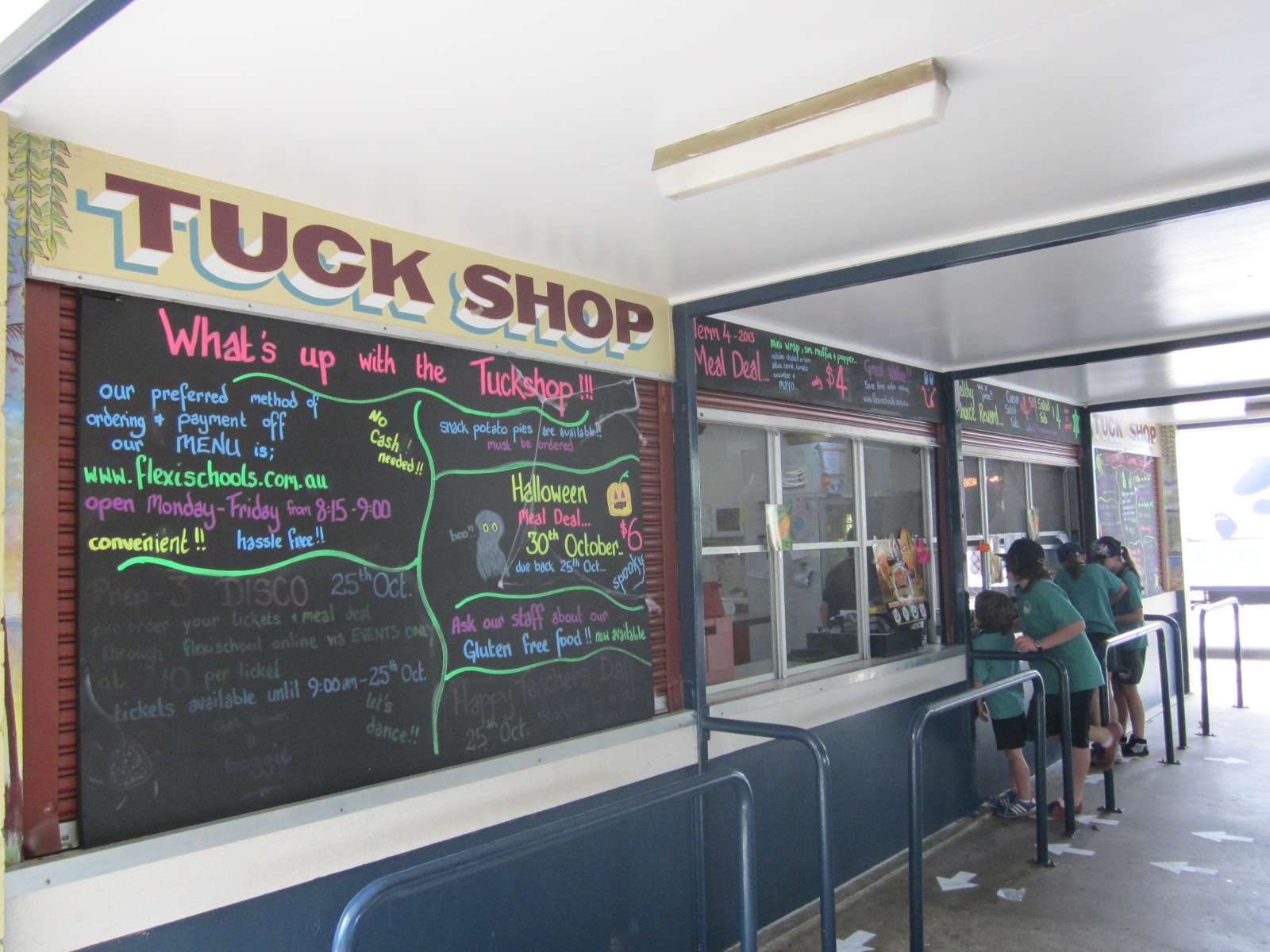