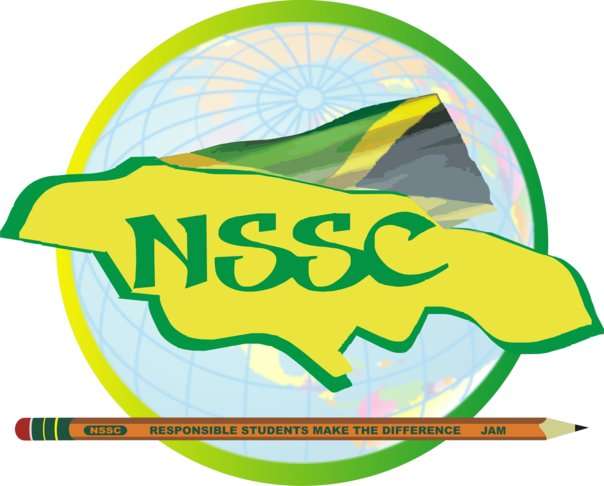 The National Secondary Student Council is calling on the Education and Youth Ministry to intervene and stop what it sees as the unjustified suspension of several students.

It says it conducted a survey among 600 students across the island recently, where 62% cent of those who said they’d been suspended, also said they hadn’t benefited from the experience.

Representatives of the National Secondary Student Council, met with State Minister in the Education Ministry, Alando Terrelonge, earlier today, to discuss that and other matters.

They also pleaded with the Minister to include more parents in their campaign against bullying.

General Secretary of the Council and Ardenne High School student, Fabrizio Darby, says several students are choosing to behave badly because they want to get suspended.

He says that information was obtained based on a survey the Council conducted recently, among some 30 schools across the island.

He notes that according to the Education Act, suspensions should be used as a last resort by school administrators.

But, Fabrizio says many school administrators are not using it as such.

The Council’s Secretary and Wolmer’s Girl School student, Tamoy Richards, says the issue of bullying is a major concern in schools.

She says bullying in the home is also problematic.

The Council’s Youth Empowerment Officer, Ruth Lawrence, wants the Education and Youth Ministry to highlight what she calls self-awareness in its anti-bullying campaign. 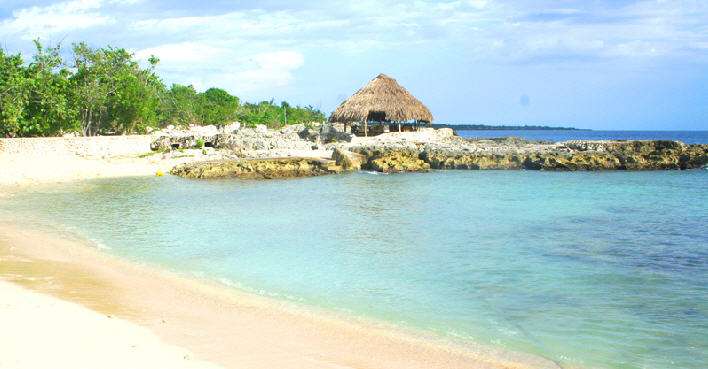 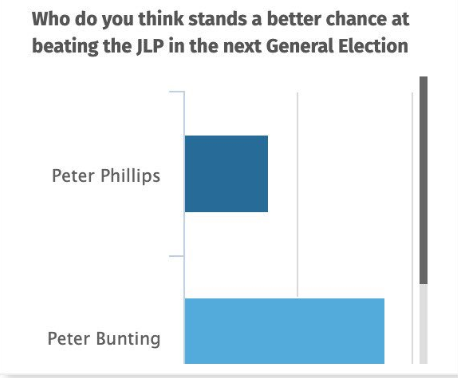