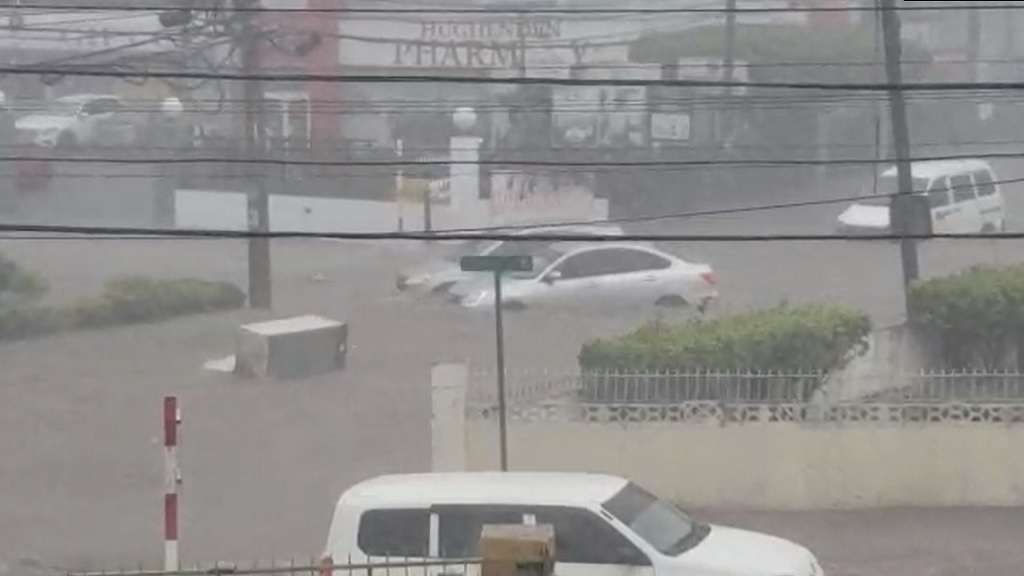 Teams from the National Works Agency (NWA) are now targeting roads in three parishes that have been impacted by overnight rains, causing flooding and landslides.

Manager of Communication and Customer Services at the NWA, Stephen Shaw says work is currently being undertaken in the parishes of Clarendon, St. Andrew and St. Thomas, even as heavy rains continue to impact some communities.

The NWA says in Clarendon, the Trout Hall main road which was converted into a virtual river during heavy rains yesterday, is heavily silted and that work crews are removing the material from the road as the flood waters have receded.

It says the main road from St. Johns to Pedro which was last night rendered impassable due to flooding has been reopened. Flooding is also reported in Rocky Point and Portland Cottage communities.

In St. Thomas, the NWA says the main road from Morant Bay to Port Morant is flooded in the community of Port Morant.

Only large vehicles can use the corridor at this time.

Mr. Shaw says that the main Robertsfield community road in St. Andrew is now impassable due to a massive landslide, however a team is now mobilizing to have the corridor reopened.

The main road from Guava Ridge to Mahogany Vale which was last night blocked by a landslide has been reopened to single lane traffic. Work continues to fully reopen this road.

Mr. Shaw says the NWA continues to urge caution in using roads in the parishes being affected by the inclement weather, as there is the likelihood of flooding, breakaways, falling rocks, heavy siltation or landslides in some communities.