NWC: Cash Flow Will Dry Up in 30 Days If Delinquent Customers Don’t Pay Their Bills 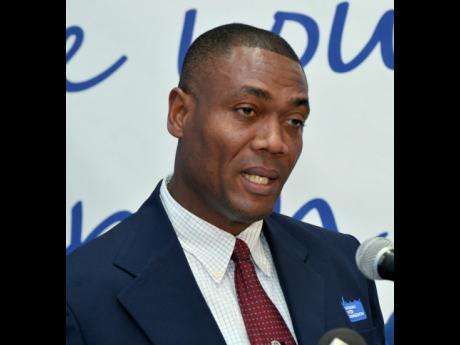 More in this report Neika Lewis.

Speaking on Thursday’s edition of Nationwide@5 with Cliff Hughes and Tyrone Reid, NWC President, Mark Barnett, said the NWC’s aim is to collect approximately 6-billion dollars by the end of December.

During a quarterly media conference yesterday, Mr Barnett revealed that since the first case of COVID-19 was recorded in Jamaica in March, the company has not collected some 2-billion dollars in revenues.

He says it is essential that the NWC has a steady cash flow to maintain its operations.

As a result of the NWC’s weakened cash flow position, the NWC boss says persons who have not paid outstanding water bills should do so immediately, or face disconnection.

Mr. Barnett is expressing gratitude to NWC’s suppliers who have extended the water company’s payment period for raw material and other services.