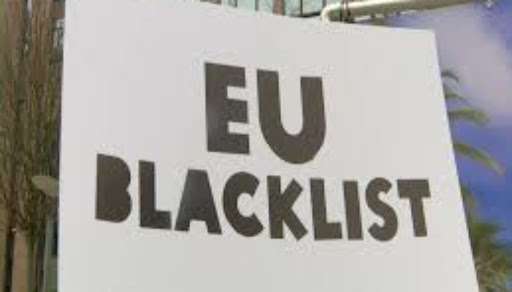 The  Organisation of African, Caribbean and Pacific States, OACPS, is condemning the European Commission’s listing of several nations on its money laundering blacklist.

The European Commission listed Jamaica and 11 other nations as posing financial risks to the European Union, EU, due to what the commission is describing as anti-money laundering and terrorism financing shortfalls.

OACPS Secretary General, Georges Rebelo Pinto Chikoti, says the body regrets what he calls the ‘unilateral publication of the list’.
He says there was no appropriate, prior consultation with the nations listed.

He says to this day, neither the Secretariat of the OACPS nor the concerned Member States have been notified of this list.

He also reiterated the commitment of the OACPS member states to combat money laundering and the financing of terrorism.

And, Mr. Chikoti told Mr Radman, who is also the Minister of Foreign and European Affairs of Croatia, that the timing of the EU’s action was questionable.