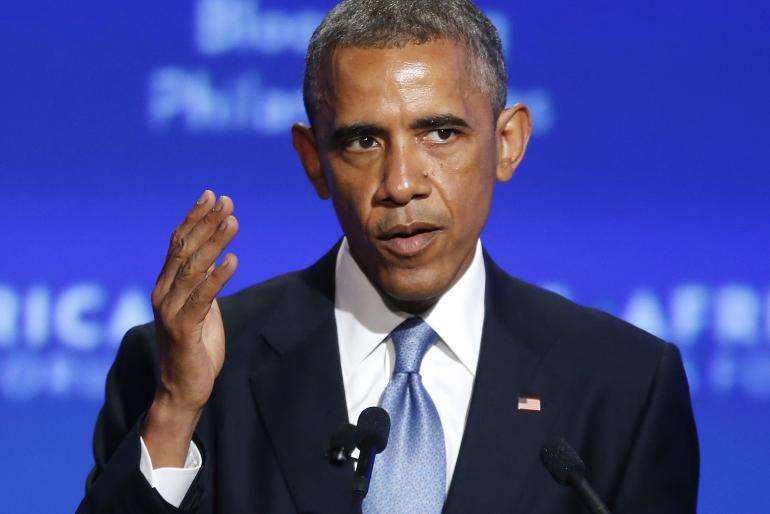 US President Barack Obama says he’s committed to bringing cheaper, cleaner energy to the people of the Caribbean region.

Energy was among the topics discussed by President Obama with Prime Minister Portia Simpson Miller, during their bilateral talks at Jamaica House this morning.

Speaking at a press conference following the talks, Mr. Obama says Caribbean people have been paying too much to meet their energy needs.

Both leaders also discussed matters concerning security and climate change during the discussions this morning.

According to Obama, climate change is a serious issue which demands immediate attention.

Barack Obama, US President, speaking at a press conference at Jamaica House this morning.