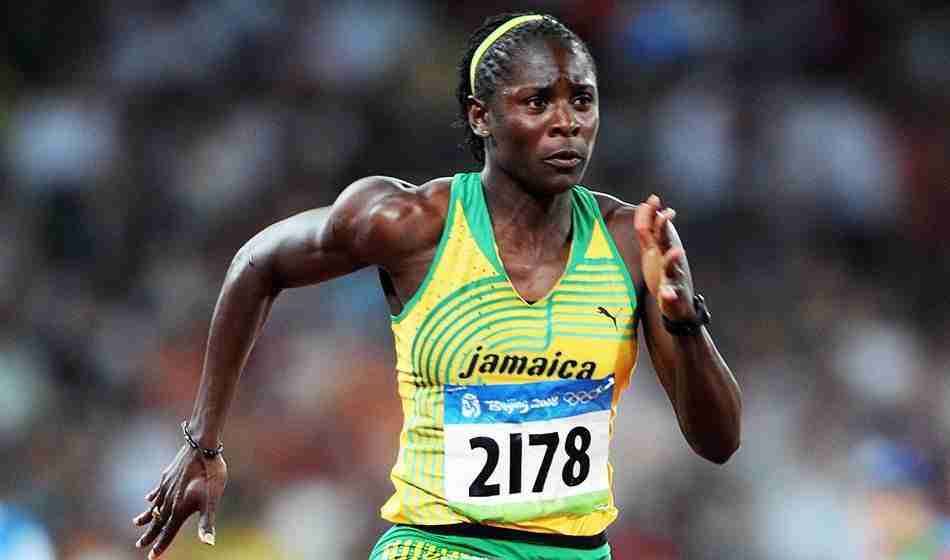 She will be joining Tim Mack and Kibwé Johnson to round out SPIRE’s Olympian-led track and field coaching team.

Stewart is a world class sprinter who claimed silver in the 100-metres and bronze in the 200-metres at the 2008 Beijing Olympic Games.

She picked up another silver at the 2012 London Games as a member of Jamaica’s 4-by-100-metres relay team.

In 2008 Stewart earned her first Golden League victory and would go on to earn four more throughout her career.

Coach Mack is excited that Stewart is joining the SPIRE coaching team, saying, “I am thrilled to have Kerron join our coaching staff at SPIRE. She brings a ton of experience, knowledge and enthusiasm to our track and field program.”

Stewart is excited to dive in at SPIRE, she said; “I am elated to join this dynamic and evolving team that’s invested in developing and inspiring young men and women. I can’t wait to start this new position and contribute my wealth of experience and knowledge to growing and developing our student athletes.”

She adds, “With any new position, I know there will be challenges, but I am ready and committed.”