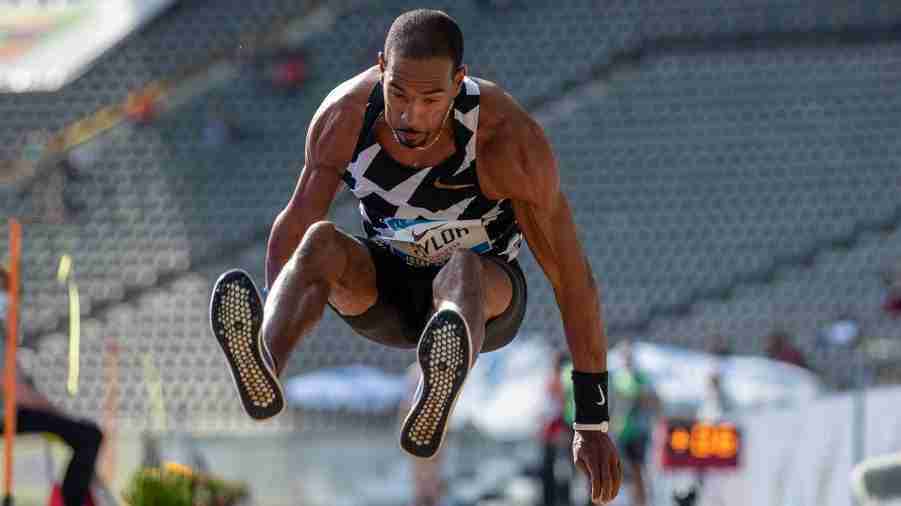 She says the American suffered the injury at Wednesday’s Golden Spike competition in the Czech Republic.

Schrott says Taylor has already had surgery, but how long Taylor may be out for has not been disclosed.

The US athletics federation wished Taylor a speedy recovery without confirming the injury.

The Tokyo Olympic Games are due to start on July 23 after being delayed by a year because of the coronavirus pandemic.