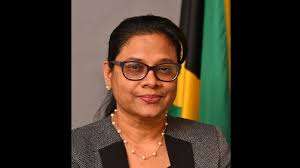 She says Cornwall Regional Hospital has seen an increase in cases of suspected dengue fever since last week.

The Ministry of Health declared the last dengue outbreak in January. Dr Bissasor-Mckenzie says there’s been a steady decline in cases since March.

But she says the numbers have not been consistently below the epidemic threshold to declare an end to the outbreak. 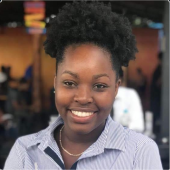 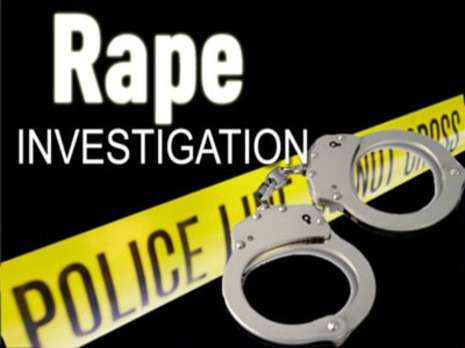 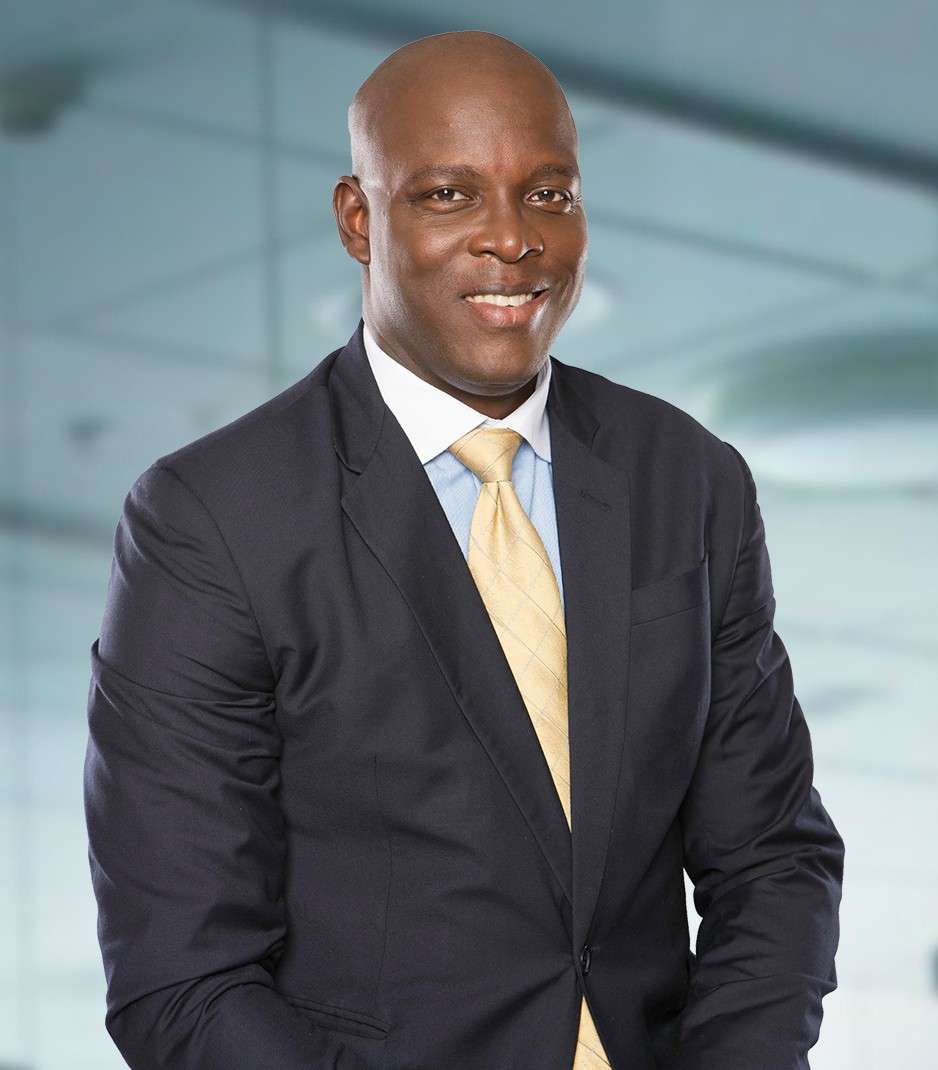