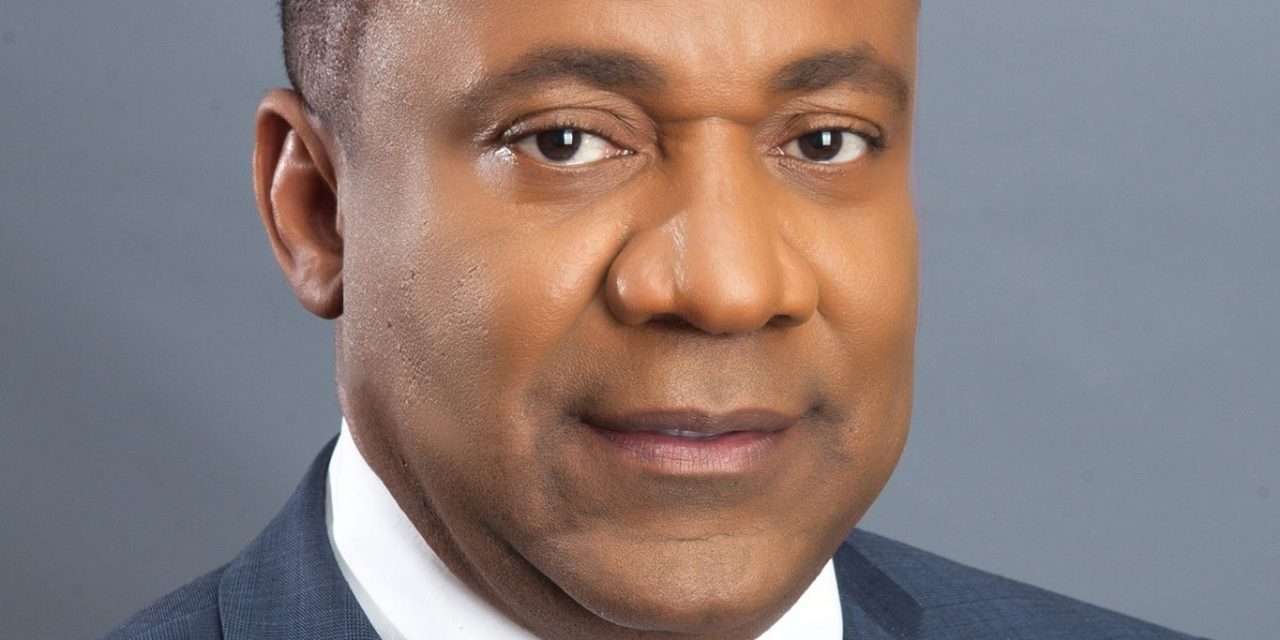 Leader of Opposition Business in the House of Representatives Phillip Paulwell is once again calling for the reinstatement of the Opposition’s chairmanship of all Sessional Committees.

He’s lambasting the reason provided by Prime Minister Andrew Holness for breaking the longstanding convention as a ruse and attempt at a cover up.

Mr. Paulwell in a statement before today’s parliamentary session at the Jamaica Conference Centre, said the government’s position on the change to Opposition chairing of committees was disingenuous and unfair.

He says that it undermines the best practices of maintaining a high standard of accountability.

Mr Paulwell  says the government failed to state the real reasons for the change to a convention, which has worked very well in scrutinising policies, expenditure and exposing corruption.

He says it appears now that with its more than two-third majority, the government has decided to pursue a strategy of coverup.

He said at the time the Opposition was narrowly focused on the Public Administration and Appropriations Committee for political gain at the expense of others.

However, the Leader of Opposition Business says the argument proffered  is a ruse because meetings were curtailed due to limited space at Gordon House and a shortage of secretariat support.

Mr Paulwell says the government members also thwarted the effectiveness of the committees by using Section 77 of the Standing Orders, which mandates that the committees could only deal with matters referred to them by the House.

He reminded that last week’s announcement was not the first attempt by the JLP government to remove Opposition chairs, including the chairman of the Public Appropriations and Administration Committee PAAC.