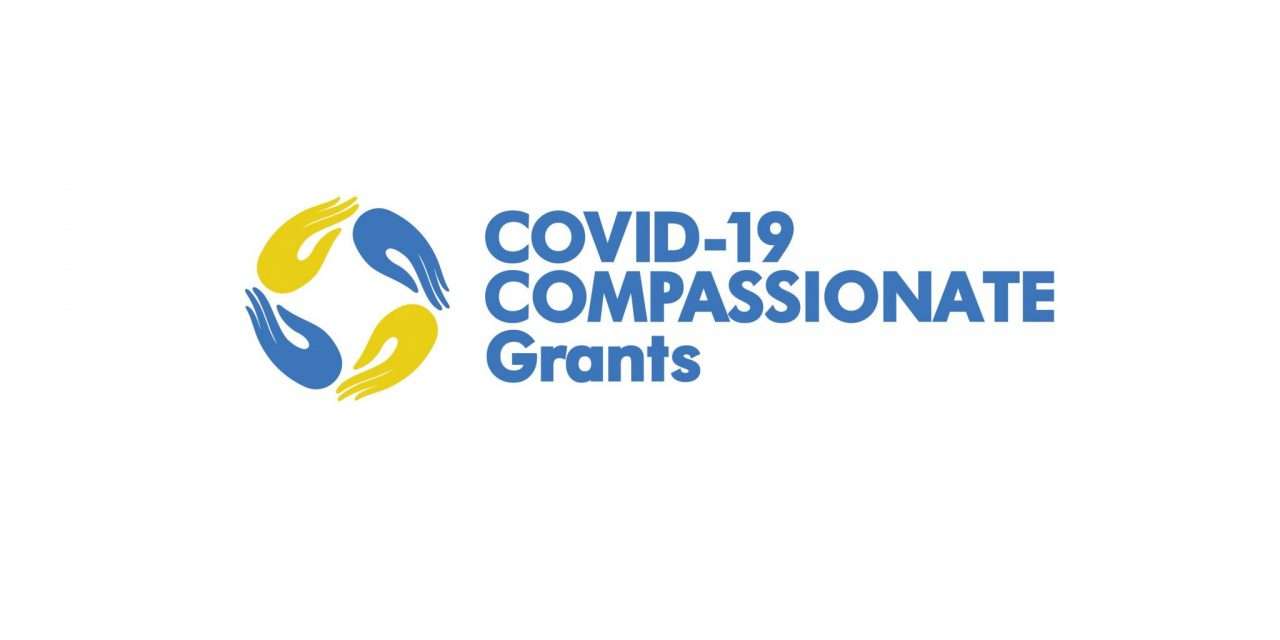 A number of Opposition Members of Parliament are concerned that Jamaica’s most vulnerable are unable to access the State-sponsored COVID-19 financial assistance programme.

Chairman of the PAAC, Dr. Wykeham McNeill, says he was told that the compassionate grant component of the CARE programme was suspended because of oversubscription.

He says several senior citizens were unable to sign up.

Nearly half a million people have applied for various grants under the government’s CARE programme due to the economic fallout from COVID-19.

The vast majority of this figure was under the compassionate grant component of the programme, which was opened to anyone in need who was not formally employed.

North West Manchester MP, Mikael Phillips, says government agencies are not accommodating the neediest in the society to regularize and benefit under the other grant programmes.

In response, Financial Secretary Darlene Morrison, says the Minister of Finance should address the issues in Parliament next week.

However, she says there was an expectation that MPs and other stakeholders would assist those in need in registering for the various grants.

They were speaking during today’s sitting of the PAAC.